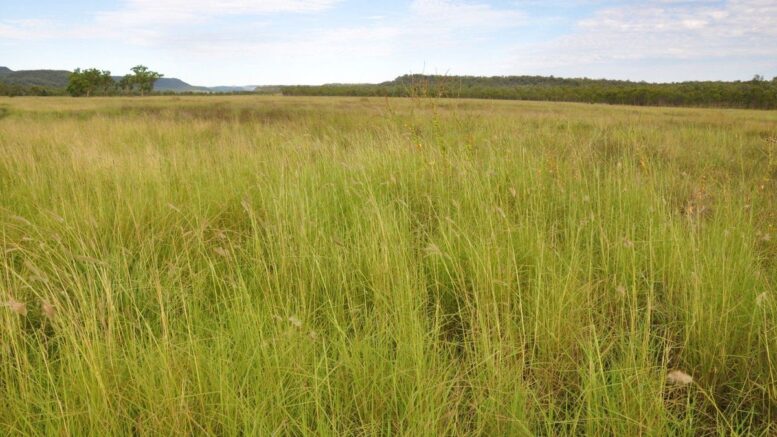 Posted By: Viv Forbes via The Saltbush Club February 15, 2022

Please Share This Story!
PDF 📄
Green extremists claim that they are going to save the planet if we just let them have control of environmental policies. All who have been suckered by this tripe find in experience, that just the opposite is true: the destroy everything they touch. ⁃ TN Editor

It’s the season for green-money showers in Australia – the Coral Community just got one billion dollars of green bribes from PM Morrison (this after $141M from PM Turnbull just over 3 years ago). Koalas got $50M from Morrison whilst the Queensland Government bought a huge grazing property to be converted into a national park. And of course the Green Broadcasting Commission got an extra $3.3Billion over 3 years to promote their green agenda.

Much of this green graft is directed at bribing green voters by molly-coddling trees and corals, both of which are among Australia’s long-term survivors.  However, today’s greatest environmental destruction is being inflicted on Australia’s once-magnificent grasslands by those same urban greens.

When Europeans first saw Australia, much of the country was covered by grasslands and open forests. In 1770, that great botanist Sir Joseph Banks reported “very few tree species, but every place was covered with vast quantities of grass”. Many other explorers and settlers made similar observations.

Australia’s vast grasslands supported marsupials, emus, bustards, finches and parrots. They had been maintained for centuries by aboriginals who lit fires anywhere for many reasons. This regime of many small patchwork fires produced and maintained the grasslands.

The early settlers recognised the value of cool-season burning to fire-proof their properties and rejuvenate the valuable native grasses. Unfortunately, in recent decades, the use of fire has been suppressed by greens and bureaucrats, so that today’s fires are irregular, unplanned, fierce and usually lit at the worst time of the year by lightning or arsonists.

The prevention of frequent burning (the key tool used by generations of aborigines and early settlers to maintain Australia’s grassy landscape) and the spread of carbon-credit forestry are accelerating the destruction of our prairie lands.

Once grasslands are invaded by woody scrubs, these quickly give protection to noxious weeds such as lantana, groundsel, prickly pear and box-thorn, and vermin such as rabbits, foxes, wild dogs, cats, deer and pigs.

Grasslands have another insidious green enemy – the spread of suffocating blankets of subsidised solar panels that steal the sunshine that all plants rely on.

The amazing grasses of the world and their edible seeds feed most of the animal kingdom, directly or indirectly. The deliberate sacrifice of grasslands to solar panels and woody weeds is another suicidal green policy.

Precisely.
Farmers, Fire Inspectors and the Police knows who the sinners are, and the Green Party is howling in the media and in their offices for more budgets to make more problems for the nature.