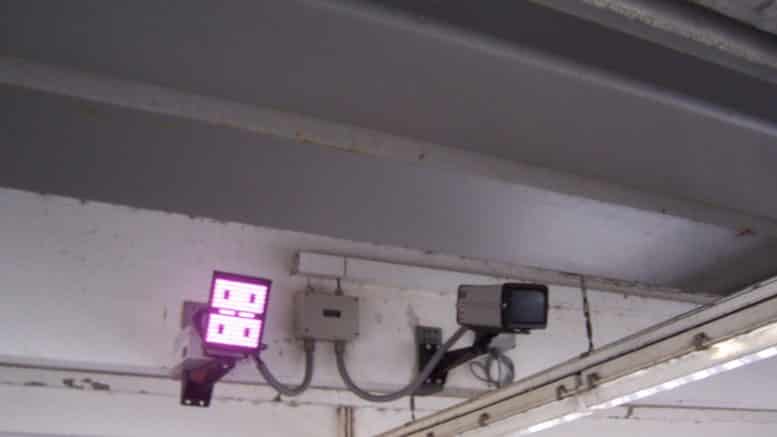 Please Share This Story!
PDF 📄
One critic of Social Engineering and Digital Slavery, aka Technocracy, suggests that “Mass surveillance has a chilling effect that distorts public behaviour.” Indeed, the world has little time left to reverse the trend. ⁃ TN Editor

Automated facial recognition poses one of the greatest threats to individual freedom and should be banned from use in public spaces, according to the director of the campaign group Liberty.

Martha Spurrier, a human rights lawyer, said the technology had such fundamental problems that, despite police enthusiasm for the equipment, its use on the streets should not be permitted.

She said: “I don’t think it should ever be used. It is one of, if not the, greatest threats to individual freedom, partly because of the intimacy of the information it takes and hands to the state without your consent, and without even your knowledge, and partly because you don’t know what is done with that information.”

Police in England and Wales have used automated facial recognition (AFR) to scan crowds for suspected criminals in trials in city centres, at music festivals, sports events and elsewhere. The events, from a Remembrance Sunday commemoration at the Cenotaph to the Notting Hill festival and the Six Nations rugby, drew combined crowds in the millions.

San Francisco recently became the first US city to ban police and other agencies from using automated facial recognition, following widespread condemnation of China’s use of the technology to impose control over millions of Uighur Muslims in the western region of Xinjiang.

When deployed in public spaces, automated facial recognition units use a camera to record faces in a crowd. The images are then processed to create a biometric map of each person’s face, based on measurements of the distance between their eyes, nose, mouth and jaw. Each map is then checked against a “watchlist” containing the facial maps of suspected criminals.

Spurrier said: “I think it’s pretty salutary that the world capital of technology has just banned this technology. We should sit up and listen when San Francisco decides that they don’t want this on their streets.

“It goes far above and beyond what we already have, such as CCTV and stop-and-search. It takes us into uncharted invasive state surveillance territory where everyone is under surveillance. By its nature it is a mass surveillance tool.”

She said a lack of strong governance and oversight could allow the police to roll out live facial recognition by stealth, without a meaningful debate on whether the public wanted it or not. The technology was developing so fast, she said, that government was failing to keep up.

“There is a real sense of technological determinism that is often pushed by the big corporations, but also by law enforcement and by government, that it’s inevitable we’ll have this, so we should stop talking about why we shouldn’t have it,” she said.