Please Share This Story!
PDF 📄
Google and it’s parent company, Alphabet, are maneuvering to replace the functions and boundaries of the nation-state. Collectively, the have more power to influence propaganda, events and elections than most regimes have. In view here is their organized effort to create a private intel agency. ⁃ TN Editor

It’s no secret that Google regularly collaborates with intelligence agencies.

They are a known NSA subcontractor. They launched Google Earth using a CIA spy satellite network. Their executive suite’s revolving door with DARPA is well known.

In the wake of the January 6th Capitol event, the FBI used Google location data to pwn attendants with nothing more than a valid Gmail address and smartphone login:

A stark reminder that carrying a tracking device with a Google login, even with the SIM card removed, can mean the difference between freedom and an orange jump suit in the Great Reset era.

But Google also operates its own internal intelligence agency – complete with foreign regime change operations that are now being applied domestically.

And they’ve been doing so without repercussion for over a decade.

In 2010, Google CEO Eric Schmidt created Google Ideas. In typical Silicon Valley newspeak, Ideas was marketed as a “think/do tank to research issues at the intersection of technology and geopolitics.“

Astute readers know this “think/do” formula well – entities like the Council on Foreign Relations or World Economic Forum draft policy papers (think) and three-letter agencies carry them out (do).

And again, in typical Silicon Valley fashion, Google wanted to streamline this process – bring everything in-house and remake the world in their own image. 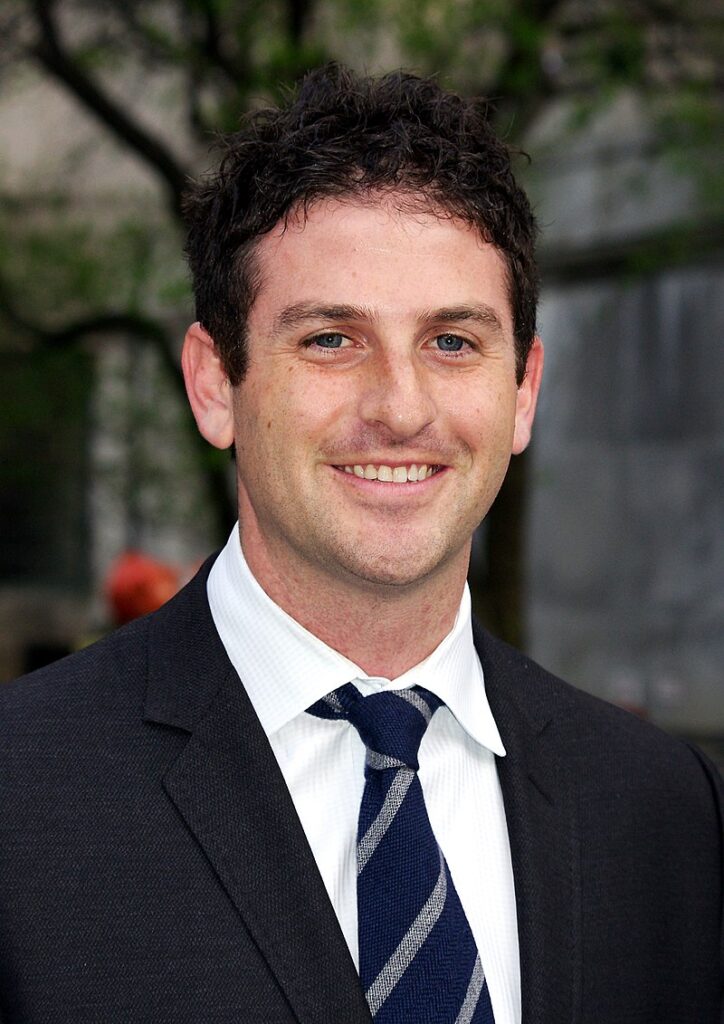 He couldn’t have selected a better goon for the job – as a card-carrying member of the Council on Foreign Relations and Rhodes Scholar, Cohen is a textbook Globalist spook. The State Department doubtlessly approved of his sordid credentials, as both Condoleeza Rice and Hillary Clinton enrolled Cohen to knock over foreign governments they disapproved of.

Google Ideas’ role in the 2014 Ukraine regime change operation is well-documented. And before that, their part in overthrowing Mubarak in Egypt was unveiled by way of the Stratfor leaks.

More recently, the role of Google Ideas in the attempted overthrow of Assad in Syria went public thanks to the oft-cited Hillary Clinton email leaks:

Please keep close hold, but my team is planning to launch a tool on Sunday that will publicly track and map the defections in Syria and which parts of the government they are coming from.

Our logic behind this is that while many people are tracking the atrocities, nobody is visually representing and mapping the defections, which we believe are important in encouraging more to defect and giving confidence to the opposition.

Given how hard it is to get information into Syria right now, we are partnering with Al-Jazeera who will take primary ownership over the tool we have built, track the data, verify it, and broadcast it back into Syria. I’ve attached a few visuals that show what the tool will look like. Please keep this very close hold and let me know if there is anything eke you think we need to account for or think about before we launch. We believe this can have an important impact.

With all this mounting evidence, surely Google Ideas was decommissioned. Surely Jared Cohen was swiftly ousted from his position at one of America’s premier Big Tech darlings for crimes against humanity, right?

Why scrap all that hard work when you can just rebrand and shift your regime change operations to domestic targets?

Google Ideas was renamed Google Jigsaw in 2015 after years of bad press and controversy – this time with an eye on performing psychological operations in the United States.

Using a technique known as the redirect method, Jigsaw attempts to populate outbound links to dissuade potential thought-criminals from looking at wrongthink.

Make no mistake – the redirect method is about more than manipulation of search engine results. It’s one thing to manipulate the content of searches based on query strings, but to target the psychology of the searcher themselves requires an accurate psychological profile of the person doing the searching.

And Google has psych profiles in spades thanks to centralized Google logins: To Android phones, to Gmail accounts, to adjunct services like YouTube, even to children via Google Classroom.

You don’t even need to use Google’s search engine to populate them with weaponized data. In fact, search alone provides far fewer avenues for offensive metadata usage than a cell phone.

Google and [its] parent company, Alphabet, are maneuvering to replace the functions and boundaries of the nation-state. Collectively, [they] have more power to influence propaganda, events and elections than most regimes have.

Help break the Technocracy, use social media platforms that do not link to Google or any other big tech companies

It is a very simple social media platform with no interdependence on big tech platforms. This platform does NOT use common code libraries (like Google APIs) that allow the big tech companies track you even when you are not on their platforms.

“…Google regularly collaborates with intelligence agencies. They are a known NSA subcontractor. They launched Google Earth using a CIA spy satellite network. Their executive suite’s revolving door with DARPA is well known. …” Most people just yawn, yawn knowing these are hard facts and true. Yet, they sleep. But wait! “…Google also operates its own internal intelligence agency – complete with foreign regime change operations that are now being applied domestically.” Get this. Google IS nothing more than another alphabet agency, an arm of the current US surveillance government with the worldwide technocratic intention of controlling YOU, personally. If you can truly ‘get it’ you’re… Read more »