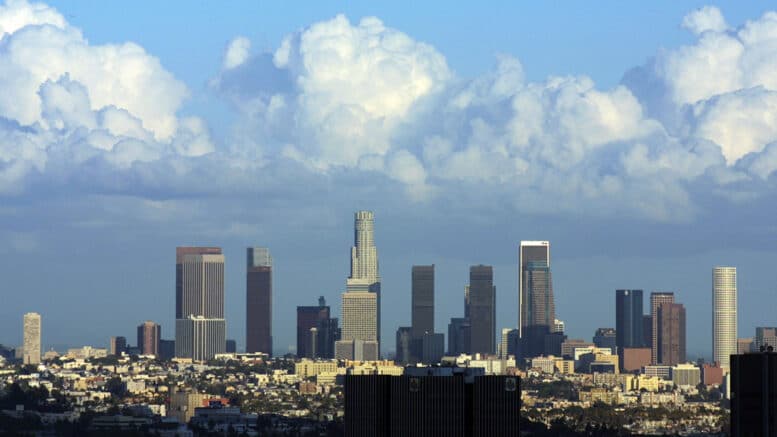 Please Share This Story!
PDF 📄
Vaccine mandates are increasingly being demonstrated as illegal and unconstitutional. Technocrats that established mandates in the first place had no regard for the law, the Constitution or human rights. Now judges are asserting their role to protect citizens from abuses. ⁃ TN Editor

A plan to mandate COVID-19 vaccine shots for hundreds of thousands of students in the Los Angeles Unified School District (LAUSD) will remain on pause after a Los Angeles County judge ruled on July 5 that the district lacks the authority to do so.

In his ruling, Judge Mitchell Beckloff of the Superior Court of Los Angeles County sided with a parent, whose 12-year-old son attends a public magnet school in North Hollywood. The parent filed the complaint in October 2021, about a month after the LAUSD announced its vaccination mandate.

Under the district’s mandate, all eligible students aged 12 and above must show proof of COVID-19 vaccination, or get approved for exemptions by Jan. 10 in order to attend school in person. Those who don’t comply would be transferred into the district’s remote learning program, City of Angels, which offers a mixture of live instruction and self-study.

The suing parent, identified as G.F., argued that it is unfair and unlawful for the child, identified as D.F., to have to lose his hard-earned place at a competitive school just because he and his parent have chosen to not get vaccinated on the basis of personal beliefs.

According to G.F., his son had acquired natural immunity after recovering from COVID-19. He also said he worried that vaccinating the child would put the child’s health in jeopardy.

“Either I get him a vaccine that I fear could harm him, or I send him to a virtual school that I know from experience and LAUSD’s own data would prove academically vastly inferior,” the father said earlier this year in a sworn declaration, reported City News Service. “The idea of dumping him into an online school, free of a rigorous academic program and torn away from his like-minded classmates, breaks my heart.”

Beckloff, who wrote in March in a tentative opinion that he might dismiss the case, agreed with the father in his final ruling, acknowledging that if D.F. refuses to comply with the mandate, he will be forced to accept a very different education.

“The [mandate] is not merely about how education is delivered or who may be physically present on campus as the court previously viewed it. Instead, the [mandate] dictates which school the student may attend, and the curriculum he may continue to receive,” the judge wrote, reported the Los Angeles Times.

A judge with a few marbles left. Thank God for him. The boy will be saved the fate of the vaxed children–injury and an early death. Just a note: DEAD BABIES–Today I was on Bitchute listening to Maria Zeee. She had a Mr. O’Looney on who is a funeral director of some sort in AU and has been for decades. He told her that he was not getting calls to bury babies. He thought that was odd considering the number of young people who have passed through the embalming room in the last year. The numbers are off the charts.… Read more »