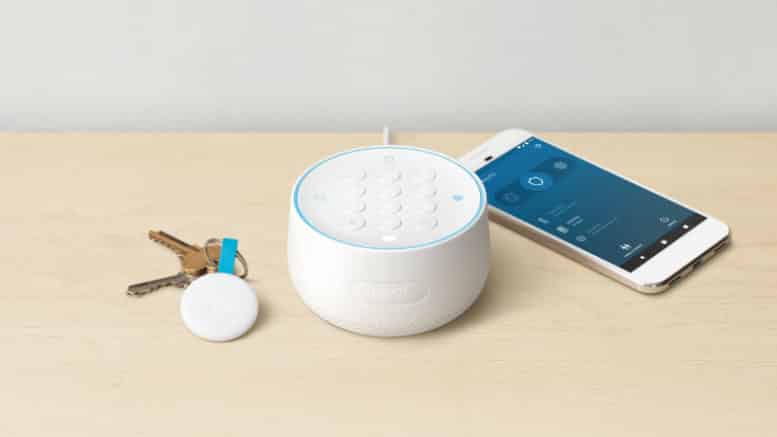 In early February, Google announced that its home security and alarm system Nest Secure would be getting an update. Users, the company said, could now enable its virtual-assistant technology, Google Assistant.

The problem: Nest users didn’t know a microphone existed on their security device to begin with.

The existence of a microphone on the Nest Guard, which is the alarm, keypad, and motion-sensor component in the Nest Secure offering, was never disclosed in any of the product material for the device.

On Tuesday, a Google representative told Business Insider the company had made an “error.”

Google says “the microphone has never been on and is only activated when users specifically enable the option.”

It also said the microphone was originally included in the Nest Guard for the possibility of adding new security features down the line, like the ability to detect broken glass.

Still, even if Google included the microphone in its Nest Guard device for future updates — like its Assistant integration — the news comes as consumers have grown increasingly wary of major tech companies and their commitment to consumer privacy.