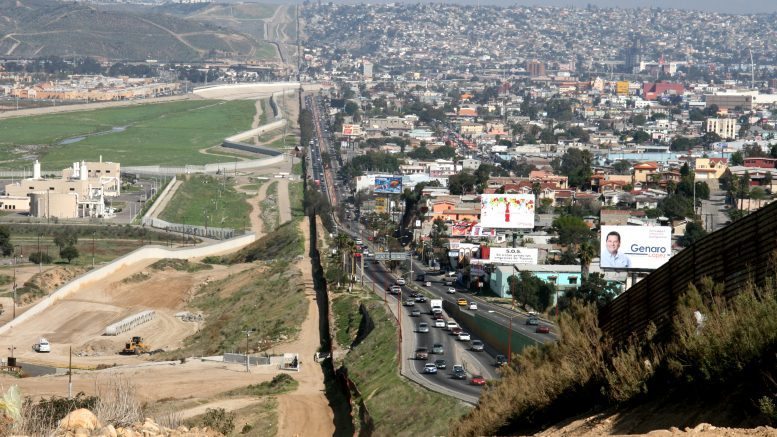 Trilateral Commission policy for erasing the borders of the world is seen to be thriving in all political parties. It is also backed by other unsavory characters like George Soros. The global elite believe that the UN’s Sustainable Development cannot be completely implemented without first establishing a multicultural society. ⁃ TN Editor

As the campaign tried to figure out whether to let former President Bill Clinton speak on immigration, his chief of staff Tina Flournoy took a minute to praise Bush.

The rest of the email chain is devoted to whether to risk Clinton talking about immigration and having a potential interview with Jorge Ramos, a journalist and anchor at Fusion’s America.

“This would be our third interview with Jorge Romas – none of which have been particularly great. And as a general matter, trying to manage the number of joint 43 events – we have lots of requests for same,” Flournoy pointed out.

Podesta quickly gave his approval, saying that preparation would be needed beforehand.