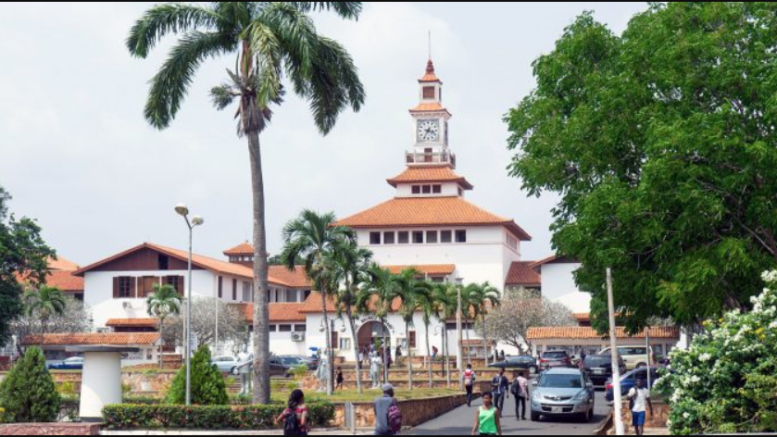 The fact that this scientist is from Ghana amply demonstrates the deep penetration of Technocrat thought throughout the world. Technocrats promote themselves as being above “politics” because their science is “neutral”, but this is a most dangerous lie that should be called out and squashed. ⁃ TN Editor

A Ghanaian Scientist and Engineer, Dr. Bright Sogbey has noted that the COVID-19 pandemic has exposed Capitalism as a bad system and also showed that technocrats are the best political leaders.

He is, therefore, suggesting that the best economic and business recovery strategy for Ghana after COVID-19, would be to tilt towards partial Socialism and also put scientists and engineers in the top hierarchy of the country’s politics.

He argued that China is reaping what they started sowing since the 1990s when they decided that unless one is an engineer, one cannot be President of the Republic of China.

According to him, research shows that until recently, 8 out the 9 top politicians in China, including even presidents, were scientists and even at the local government level, 8 out of 10 political leaders are all technocrats with science and engineering background.

Dr. Sogbey believes that decision has placed China in a position to have a sharp focus on innovation to deal with very huge challenges like the COVID-19.

“Ghana must begin to consider the same strategy. It is then that our troubles can be overcome,” he said.

He also argued that COVID-19 has also exposed Capitalism as a bad system, in that the disease has brought the need for state intervention to the fore, but all the resources are in the hands of the private sector due to Capitalism.

Dr. Sogbey posited that the lesson learnt from the COVID-19 experience is that industrialization without the state in the driving seat is tantamount to hopelessness as seen in typical capitalist countries such as USA, UK, etc.

“The reality has come – now the State is helplessly acting a form of Socialism in a typical environment of Capitalism…where money resides in private hands as the State grabbles with what accrued from taxation to bring much needed social interventions in such trying times,” he said.

Dr. Sogbey is therefore advising that Ghana could capitalize on the existing LI for Private Public Partnership (PPP) and partially nationalize the economy, by regaining majority shares in heavy/lucrative industries such as the oil and gas, mining, telecommunication, hospitality and others.