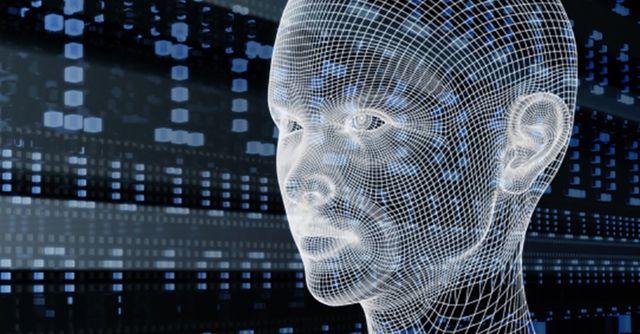 TN Note: The people warning about unemployment are the very same people that are creating the tools to insure it. Technocracy is moving toward a self-imagined Utopia that is half-baked, poorly thought-out and in some cases, purely disingenuous. This will put pressure on population reduction as more people are forced out of the workforce and towards welfare or homelessness.

Scientist Moshe Vardi tells colleagues that change could come within 30 years, with few professions immune: ‘Would you bet against sex robots?’

Machines could put more than half the world’s population out of a job in the next 30 years, according to a computer scientist who said on Saturday that artificial intelligence’s threat to the economy should not be understated.

Expert Moshe Vardi told the American Association for the Advancement of Science (AAAS): “We are approaching a time when machines will be able to outperform humans at almost any task.

“I believe that society needs to confront this question before it is upon us: if machines are capable of doing almost any work humans can do, what will humans do?”

Physicist Stephen Hawking and the tech billionaires Bill Gates and Elon Musk urged a similar message last year. Hawking warned that AI “could spell the end of the human race” and Musk said it represents “our biggest existential threat”.

The fear of artificial intelligence has even reached the UN, where a group billing itself the Campaign to Stop Killer Robots met with diplomats last year.

Vardi, a professor at Rice University and Guggenheim fellow, said that technology presents a more subtle threat than the masterless drones that some activists fear. He suggested AI could drive global unemployment to 50%, wiping out middle-class jobs and exacerbating inequality.

Unlike the industrial revolution, Vardi said, “the AI revolution” will not be a matter of physically powerful machines that outperform human laborers, but rather a contest between human wit and mechanical intelligence and strength. In China the question has already affected thousands of jobs, as electronics manufacturers, Foxconn and Samsung among them, develop precision robots to replace human workers.

In his talk, the computer scientist alluded to economist John Maynard Keynes’ rosy vision of a future in which billions worked only a few hours a week, with intelligent machines to support their easy lifestyles – a prediction embraced wholesale by Google head of engineering Ray Kurzweil, who believes “the singularity” of super-AI could bring about utopia for a future hybrid of mankind.