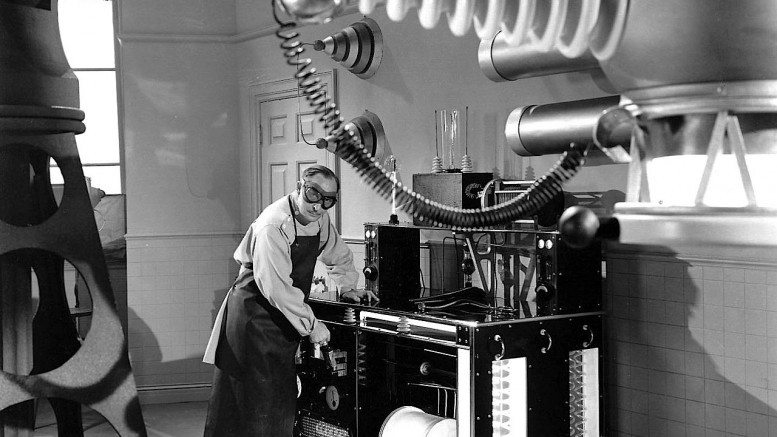 Please Share This Story!
PDF 📄
TN Note: This appears to be a followup to Al Gore’s claim earlier this year that climate change skeptics are “deniers” and deserve to be “punished”.

The science on global warming is settled, so settled that 20 climate scientists are asking President Barack Obama to prosecute people who disagree with them on the science behind man-made global warming.

Scientists from several universities and research centers even asked Obama to use the Racketeer Influenced and Corrupt Organizations Act (RICO) to prosecute groups that “have knowingly deceived the American people about the risks of climate change, as a means to forestall America’s response to climate change.”

RICO was a law designed to take down organized crime syndicates, but scientists now want it to be used against scientists, activists and organizations that voice their disagreement with the so-called “consensus” on global warming. The scientists repeated claims made by environmentalists that groups, especially those with ties to fossil fuels, have engaged in a misinformation campaign to confuse the public on global warming.

“The actions of these organizations have been extensively documented in peer-reviewed academic research and in recent books,” the scientists wrote.