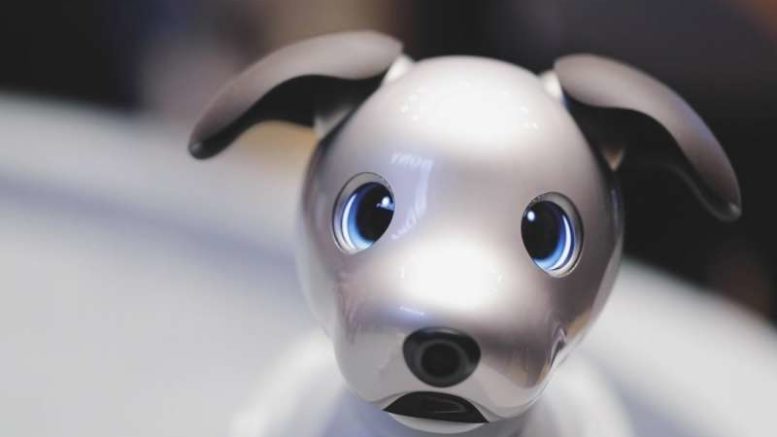 I’m watching Aibo, Sony’s robo-dog, scuttle around the office. Its mechanical joints make slow, noisy work of it on the concrete floor, but I can’t help but be mildly heart-warmed. I’d rather have a real dog here, but there’s something charming about Aibo.

The $2,900 pup is a companion robot, one Sony claims “learns its environment and develops relationships with people.” Aibo even enlists a camera in its nose to scan faces and determine who’s who so it can react to them differently.

So Aibo’s out in the land of Lincoln, but the story doesn’t stop with Sony’s quirky robot. Illinois also limits access to facial recognition in home security cameras, a feature that’s becoming increasingly prevalent in the consumer security market. Let’s take a closer look at BIPA, the growth of biometric tech in consumer products — and how other states in the US treat your biometric info.

Basically, an individual or a company needs “informed written consent” to use another individual’s biometric info.

Senator Link filed an amendment to BIPA on May 26, 2016 to redefine “biometric identifier,” to make it easier to collect certain biometric data, but later withdrew the amendment.

A Sony support page titled “Why Is Aibo Not for Sale in Illinois?” simply says:

Due to state regulations and policies, the Aibo™ robotic companion is not for sale or use in Illinois.

In order to mimic the behavior of an actual pet, an Aibo device will learn to behave differently around familiar people. To enable this recognition, Aibo conducts a facial analysis of those it observes through its cameras. This facial-recognition data may constitute “biometric information” under the law of Illinois, which places specific obligations on parties collecting biometric information. Thus, we decided to prohibit purchase and use of Aibo by residents of Illinois.

The Nest Cam IQ Indoor has an optional feature called familiar face alerts that you pay a monthly (or yearly) fee to access via the Nest Aware service. Like many other home security cameras with facial recognition, the IQ Indoor allows you to create a database with the faces of friends, family members, caregivers and any other people that regularly visit your home. That way, when you get a motion alert, the Nest app tells you it sees “Molly” or “Tyler.”

That feature won’t work in Illinois, even if you pay for Nest Aware. Googledisables Nest’s facial recognition capabilities in the state: “We use a variety of factors to determine a user’s location, including IP address of their devices and the physical address associated with their account,” a Google spokesperson told me over email.