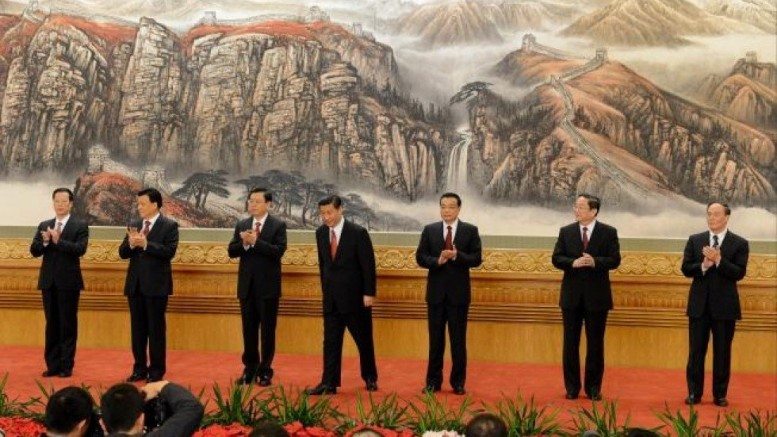 Chinese Technocracy was recognized publicly as early as 2002. In a fully expected move, China has now banned Internet news reporting. This is necessary to maintain total control over society. ⁃ TN Editor

The Cyberspace Administration of China imposed the ban on several major news portals, including Sohu.com Inc. and NetEase Inc., Chinese media reported in identically worded articles citing an unidentified official from the agency’s Beijing office. The companies have “seriously violated” internet regulations by carrying plenty of news content obtained through original reporting, causing “huge negative effects,” according to a report that appeared in The Paper on Sunday.

The agency instructed the operators of mobile and online news services to dismantle “current-affairs news” operations on Friday, after earlier calling a halt to such activity at Tencent, according to people familiar with the situation. Like its peers, Asia’s largest internet company had developed a news operation and grown its team. Henceforth, they and other services can only carry reports provided by government-controlled print or online media, the people said, asking not to be identified because the issue is politically sensitive.

The sweeping ban gives authorities near-absolute control over online news and political discourse, in keeping with a broader crackdown on information increasingly distributed over the web and mobile devices. President Xi Jinping has stressed that Chinese media must serve the interests of the ruling Communist Party.

The party has long been sensitive to the potential for negative reporting to stir up unrest, the greatest threat to its decades-old hold on power. Regulations forbidding enterprise reporting have been in place for years without consistent enforcement, but the latest ordinance suggests “they really mean business,” said Willy Lam, an adjunct professor at the Chinese University of Hong Kong’s Center for China Studies.

Xi is cementing his power base and silencing dissenters ahead of a twice-a-decade reshuffle at next year’s party congress. Lam said that he “is really tightening up his crusade to silence opponents in the media.”

How long will it be until we hear “the media must serve the interests of the ruling Communist Party” in the USA and all independent news, blogs and free thought will be shut down here?