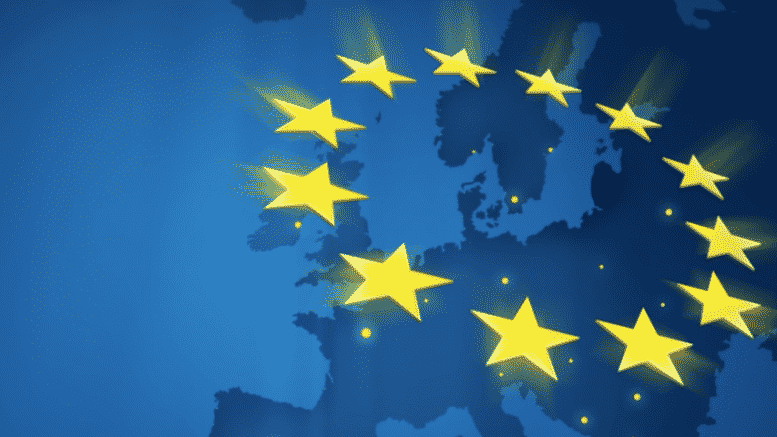 Please Share This Story!
PDF 📄
EU Technocrats almost destroyed the Internet and Free Speech by imposing a ‘link tax’ requiring payment for any linked content – like what you are reading here on Technocracy.News. It would have all but destroyed the alternative media industry. The initial negotiations were carried out in secret. ⁃ TN Editor

The European Parliament has voted to delay new copyright laws that would have required the monitoring of all online uploads and could have effectively outlawed meme culture.

The proposed laws come amid a sustained effort by the European Union (EU) to regulate expression online and were met with a ‘Save Your Internet’ campaign which united activists across the political divide.

The EU attempted to rush the laws through and into secret negotiations with the European Council and unelected European Commission before UKIP and other parties pushed for a vote.

Earlier this week, UKIP leader Gerard Batten blasted the proposed laws, known as Article 13 and the ‘link tax’ Article 11, as an attempt to “destroy the capacity for free speech” online.

A total of 318 MEPs voted against opening the secret talks this Wednesday, with 278 voting favour and 31 abstaining.

The result delays the final decision and gives the European Parliament more time to deliberate and amend the proposals before a decision is taken in September.

Mr Batten said Thursday that he wanted the final text to protect “alternative media” after critics claimed the ‘link tax’, whereby websites would be charged for referencing content, would hand the well-resourced mainstream media an advantage.

A series of high profile figures had joined the campaign against the proposals, including comedian Stephen Fry, British inventor of the World Wide Web Sir Tim Berners-Lee, and co-founder of Wikipedia Jimmy Wales.

In favour of the proposals were some wealthy musicians, including former Beatle Sir Paul McCartney, as well as many large publishing groups.

“We have a 1st win!” the ‘Save the Internet’ campaign said in a statement. “On 5 July, the European Parliament plenary voted against the mandate to start negotiations with [the] Council.

“However, the battle to defeat the Article 13 Censorship Machine is far from over: it must now be won in the European Parliament plenary in September.”