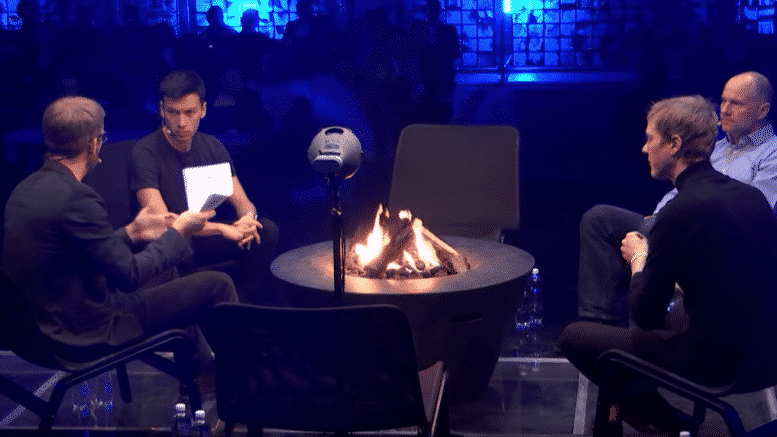 As technology displaces human employment, a universal basic income will replace all forms of welfare and unemployment benefits. This is also a key concept in historic Technocracy, where energy credits would be distributed equally to all citizens. ⁃ TN Editor

There are very few policy ideas that attract support from all sides of the political spectrum these days. Universal basic income is one of them.

The idea of replacing existing welfare systems by giving everyone unconditional cash payments—regardless of income, work status, or anything else—is appealing to conservatives who want to shrink government bureaucracy, liberals who want to support low-wage workers, and technologists who think that robots will soon take all our jobs. In short, for a wide range of problems, basic income is presented as the solution.

Progress implementing it at scale, however, has been halting. The Swiss rejected a nationwide basic income in a referendum earlier this year. That hasn’t stopped proponents from pushing ahead, confident that basic income’s time will come.

This is a must-view interview

The furthest along, perhaps, is Finland. The government there is about to launch a trial in which 2,000 jobless Finns will receive €560 ($585) per month for two years, on top of their existing benefits. (The original recommendation was for 10,000 randomized recipients, both in and out of work, but was watered down for political reasons.)

Another noteworthy experiment is taking place in Oakland, California. Tech incubator Y Combinator recently began a trial that will give $1,500 per month to 100 people, the first step in a larger study that will eventually include 1,000 people on Silicon Valley’s doorstep.

Representatives of the Finnish and Y Combinator experiments joined me this month for a panel discussion I moderated at Slush, a conference for tech startups in Helsinki. The panelists:

Given the audience, the panelists spoke about basic income in terms startups could appreciate. It is “seed money for the people,” Wenger said.” Mokka, meanwhile, described basic income as the “operating system of a post-industrial state.”

The United Nation’s with its 2030 agenda in trying to heard large populations together including taking everyone out of the rural areas and putting them along with everyone else basicly in what I will refer to as close nit communities or as one person put it as cattle pens. People were never meant to live too close together; that is why cities have such high crime rates. No, UN agenda 21 or better known as 2030 is nothing but a behind the scene twisted government land grab as well as another form of control of everyone so as to make… Read more »