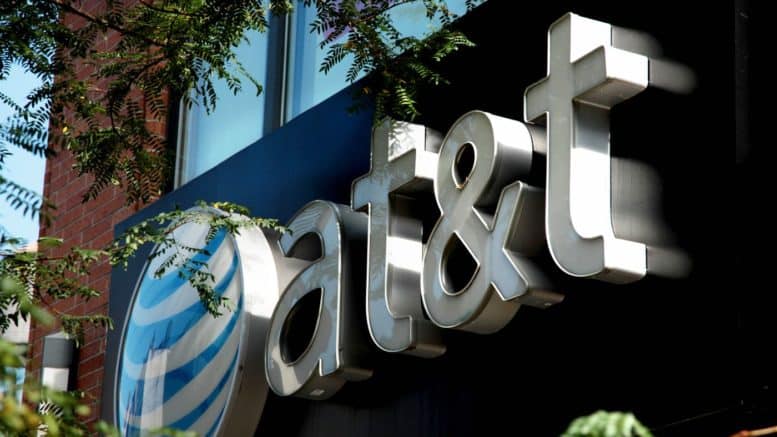 Please Share This Story!
PDF 📄
AT&T was caught red handed and exposed this week by Motherboard. for selling customer location data, an egregious violation of privacy laws. Today, AT&T says they have stopped selling data because they now know a Federal investigation is being ramped up. If history is a guide, AT&T will resume selling after the heat and attention have passed. AT&T is a classic example of Technocracy in action. ⁃ TN Editor

AT&T said Thursday that it will stop selling its customers’ location data to third-party service providers after a report this week said the information was winding up in the wrong hands.

The announcement follows sharp demands by federal lawmakers for an investigation into the alleged misuse of data, which came to light when Motherboard revealed a complex chain of unauthorized information sharing that ended with a bounty hunter successfully tracking down a reporter’s device.

AT&T had already suspended its data-sharing agreements with a number of so-called “location aggregators” last year in light of a congressional probe finding that some of Verizon’s location data was being misused by prison officials to spy on innocent Americans. AT&T also said at the time that it would be maintaining those of its agreements that provided clear consumer benefits, such as location sharing for roadside assistance services.

But AT&T’s announcement Thursday goes much further, pledging to terminate all of the remaining deals it had – even the ones that it said were actively helpful.

“In light of recent reports about the misuse of location services, we have decided to eliminate all location aggregation services – even those with clear consumer benefits,” AT&T said in a statement. “We are immediately eliminating the remaining services and will be done in March.”

In characteristic fashion, T-Mobile CEO John Legere tweeted Tuesday that his firm would be “completely ending location aggregator work” in March. Verizon said in a statement Thursday that it, too, was winding down its four remaining location-sharing agreements, which are all with roadside assistance services – after that, customers would have to give the company permission to share their data with roadside assistance firms. A Sprint spokeswoman didn’t immediately respond to a request for comment.

The announcements reflect a major victory for privacy advocates who have slammed corporate America over its handling of consumers’ personal information, often to their personal and economic expense.

“Carriers are always responsible for who ends up with their customers’ data – it’s not enough to lay the blame for misuse on downstream companies,” said Sen. Ron Wyden (D., Ore.) in a statement. “The time for taking these companies at their word is long past. Congress needs to pass strong legislation to protect Americans’ privacy and finally hold corporations accountable when they put your safety at risk by letting stalkers and criminals track your phone on the dark web.”

Other critics said Americans have an “absolute right” to their privacy of their data.

“I’m extraordinarily troubled by reports of this system of repackaging and reselling location data to unregulated third-party services for potentially nefarious purposes,” Sen. Kamala Harris (D., Calif.) said in a statement after the Motherboard report was published. “If true, this practice represents a legitimate threat to our personal and national security.”

Harris called on the Federal Communications Commission to immediately open an investigation.

Motherboard reported that major U.S. wireless carriers T-Mobile, AT&T, and Sprint have been selling the location data of their customers in an unregulated market in which Americans’ personal information travels through several layers of third-party entities that buy the location data but are not authorized to handle such information.