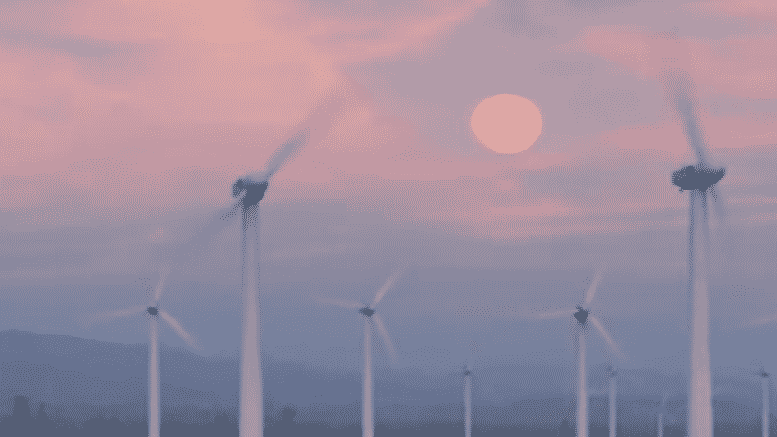 Considering that not one single single hysterical prediction has come to pass in the last 30 years, why would anyone put up with these alarmists? Global warming hysteria is phony snake oil where the only solution is to convert the world’s economy into Sustainable Development. ⁃ TN Editor

For at least three decades scientists and environmental activists have been warning that the world is on the verge of a global warming “apocalypse” that will flood coastal cities, tear up roads and bridges with mega-storms and bring widespread famine and misery to much of the world.

The only solution, they say, is to rid the world of fossil fuels — coal, natural gas and oil — that serve as the pillars of modern society. Only quick, decisive global action can avert the worst effects of man made climate change, warn international bodies like the United Nations, who say we only have decades left — or even less!

Of course, human civilization has not collapsed, despite decades of predictions that we only have years left to avert disaster. Ten years ago, the U.N. predicted we only had “as little as eight years left to avoid a dangerous global average rise of 2C or more.”

This failed prediction, however, has not stopped the U.N. and others from issuing more apocalyptic statements.

To celebrate nearly three decades of dire predictions, The Daily Caller News Foundation put together this list of some of the most severe doomsday prophecies made by scientists, activists and politicians:

A group of 1,700 scientists and experts signed a letter 25 years ago warning of massive ecological and societal collapse if nothing was done to curb overpopulation, pollution and, ultimately, the capitalist society in which we live today.

The Union of Concerned Scientists put out a second letter earlier this year, once again warning of the dire consequences of global warming and other alleged ecological ills. Now numbering 15,000, the group warns “soon it will be too late to shift course away from our failing trajectory, and time is running out.”

“We must recognize, in our day-to-day lives and in our governing institutions, that Earth with all its life is our only home,” the scientists and experts warned.

It’s a terrifying warning — if you ignore the fact that none of their 1992 warning has come to fruition.

2. The planet will be “uninhabitable” by the end of the century

“Indeed, absent a significant adjustment to how billions of humans conduct their lives, parts of the Earth will likely become close to uninhabitable, and other parts horrifically inhospitable, as soon as the end of this century,” Wallace-Wells wrote.

Prince Charles famously warned in July 2009 that humanity had only 96 months to save the world from “irretrievable climate and ecosystem collapse, and all that goes with it.” That deadline has passed, and the prince has not issued an update to when the world needs to be saved.

Though the recently-released “Paradise Papers” show Charles lobbied U.K. lawmakers to enact policies that benefited his estate’s investment in a Bermuda company that does sustainable forestry. So, there’s that.