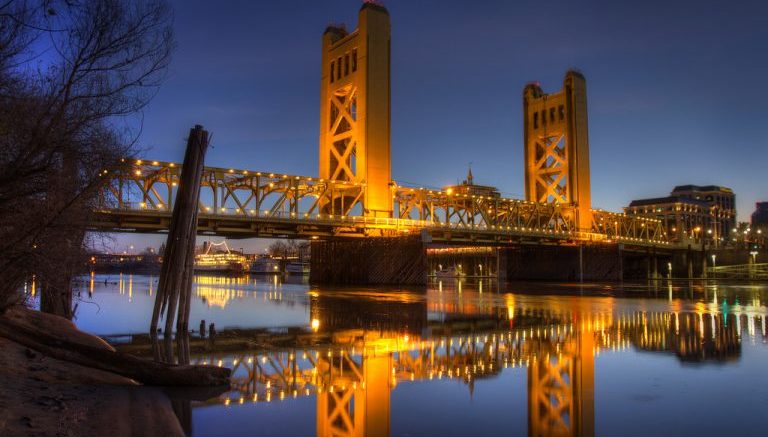 The arrival of 5G – the next generation of wireless networks – unleashes an opportunity for smart cities to take full advantage of the Fourth Industrial Revolution, where everything that can be connected will be and the full force of transformative technologies like artificial intelligence and autonomous vehicles will permeate where we live, work and play.

What 5G delivers that 4G and earlier networks cannot are the blazing speeds and ultra-low latencies (data transfer delays) that allow massive amounts of data to be relayed between connected devices, systems, and infrastructure in near real time. In other words, 5G enables the super-fast response and data analysis that can allow driverless cars, cloud-connected traffic control, and other sensor-laden smart city applications to truly thrive.

Craig Silliman, executive vice president of public policy and general counsel, recently outlined why streamlining the evolution at the city level is critical.

Forward-looking city leaders are preparing now for the game-changing technology that is just starting to roll out in select U.S. markets. They realize 5G could impact most every aspect of city operations and service delivery: optimizing performance of power and water grids, trash collection, and transit; transforming public health and education; curbing pollution; and streamlining disaster management.

Those scenarios, of course, reflect what is known about 5G capabilities today – and we’re only in the first chapter.

What if trash trucks could do double-duty as pothole detectors as they cruise city streets? Or what about the opportunity for public schools to give students compelling new ways to explore the world and apply it to their lives?

Clearly, for smart cities and their citizens, the 5G stakes are high, and the first step is to get in the game.

Sacramento will be one of the first U.S. cities to demonstrate the integration of 5G networks with smart infrastructure, data analytics, and the cloud. Through a creative partnership with Verizon, a number of neighborhoods in California’s capital city went live with the company’s 5G Home service – the first in the nation – in October 2018.

Chief information officer Maria MacGunigal expects 5G will change the technology landscape in Sacramento forever.  Mayor Darrell Steinberg takes it further. “When you look at this over the long term,” he said, “5G literally has the potential to start the Fourth Industrial Revolution.”

Informative and very useful article on the topic. 5G is here to stay and it depends on us how can we use it wistfully. Combining it with other technologies, such as IoT or cloud, could lead us to a safer and liveable future. Recently I came across another article, which also really useful on the topic.