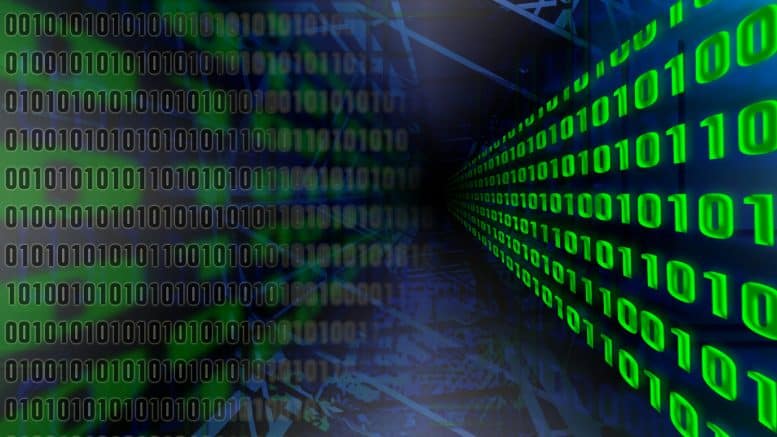 Please Share This Story!
PDF 📄
Some lawmakers are getting wise to Big Tech’s demands for self-regulation of privacy issues, and are putting citizens first. Since Technocrats compulsively hoard data, they will fight against any restrictions on data collection. This will be a real test for Technocracy vs. Constitutional Republic. ⁃ TN Editor

The tech industry and consumer groups are gearing up for a fight as lawmakers begin considering whether to draft a national privacy law.

The push to get Congress to enact federal privacy standards is gaining new urgency after California passed what is seen as the nation’s toughest privacy law this June. The measure forces businesses to be more transparent about what they do with consumer data and gives users unprecedented control over their personal information.

But the California law has sparked worries within the tech industry, which fears having to comply with a patchwork of varying state regulations.

Now industry groups are pushing Congress to pass a national privacy bill that would block states from implementing their own standards.

Privacy advocates are skeptical of the industry proposals and concerned that internet giants will co-opt the process in order to get protections that are weaker than the California standard implemented across the country.

“They do not want effective oversight. They do not want regulation of their business practices, which is really urgently needed,” Jeff Chester, the executive director of the Center for Digital Democracy (CDD), told The Hill. “They’re going to work behind the scenes to shape legislation that will not protect Americans from having all of their information regularly gathered and used by these digital giants.”

“They see federal law as an opportunity to preempt stronger rules,” he added.

Next week, executives from Google, Apple, AT&T and other major technology and telecommunications companies will testify before the Senate Commerce Committee as the panel’s Republican chairman, Sen. John Thune (S.D.), prepares to introduce a new privacy law.

Consumer groups are concerned that only industry voices will be heard at the hearing and that internet companies will have an outsized role in shaping the legislation. They are now demanding a seat at the table.

On Wednesday, a coalition of public interest groups including the CDD, the American Civil Liberties Union and the Electronic Privacy Information Center sent a letter to Thune asking him to ensure that consumers have a voice in the process.

“While we have no objection to the participation of business groups in Senate hearings on consumer privacy, the Senate’s first instinct should be to hear from the American public on these important issues,” the letter reads.

Frederick Hill, a spokesman for the committee, told The Hill in an email that the panel will hold more hearings on the issue.

“For the first hearing, the committee is bringing in companies most consumers recognize to make the discussion about privacy more relatable,” Hill said. “We expect there will be opportunities for other voices at future hearings on the subject.”