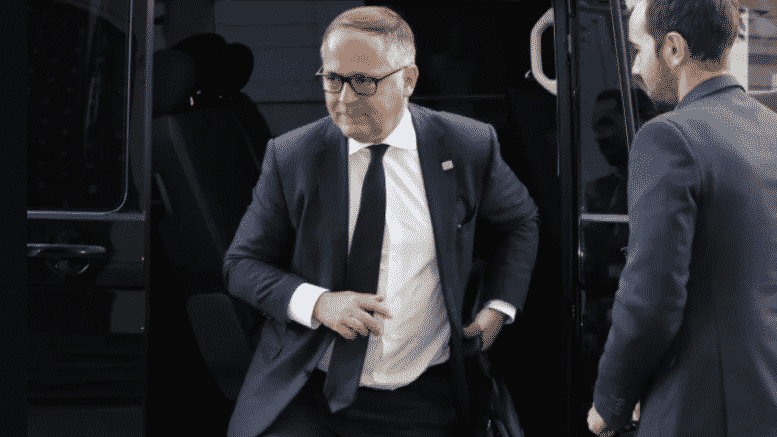 Please Share This Story!
PDF 📄
The BIS Innovation Hubs are a global network to develop and launch Fintech solutions for the coming Green Economy, aka Technocracy. At least 15 global cities are slated to host an Innovation Hub and each will be staffed with the best computer scientists money can buy. ⁃ TN Editor

The Bank for International Settlements (BIS) will establish four additional “Innovation Hub” branches – in Toronto, Stockholm, London and a joint location for Paris and Frankfurt – over the next two years in a major expansion of its year-old effort to ponder the future of money.

BIS, often referred to as the central bank for central banks, also announced its Innovation Hub will form a strategic partnership with the U.S. Federal Reserve System.

Coming exactly a year after the BIS unveiled its vision to build an international tech collaborative for its 62 member central banks, the expansion solidifies the Swiss-based institution’s multifaceted drive to incubate fintech at the highest levels of monetary policymaking.

It also signals that the BIS remains serious about including at least part of the lessons of cryptocurrency in those discussions. BIS had previously tasked its existing Innovation Hubs with investigating stablecoins, DLT and central bank digital currencies (CBDC), among other trends.

The latest batch of Hub cities may not surprise those who closely follow the rather obscure realm of central banking innovation. The Bank of Canada and Sveriges Riksbank are both considering projects that could fundamentally reshape how their citizenry interacts with money, and the European Central Bank (ECB), represented by Paris and Frankfurt joined the BIS and four other central banks in January, including those of Sweden and Britain, to study CBDC.

Perhaps more surprising is the staggering breadth of central banks the year-old Innovation Hub initiative is now set to unite.