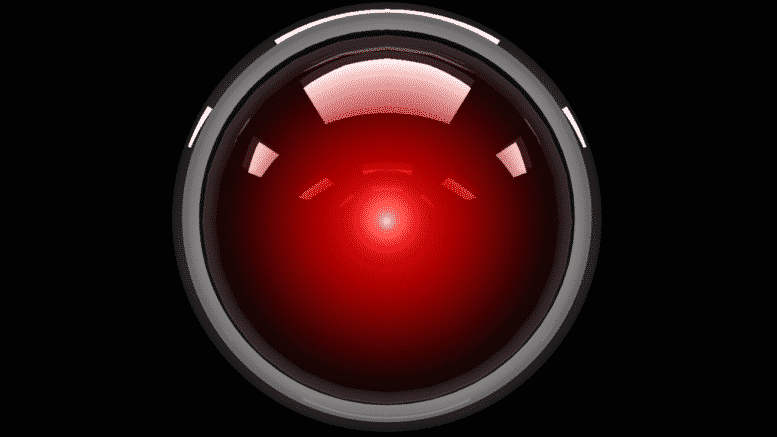 This is yet another activity resulting from Obama’s BRAIN Initiative for “mapping the human brain.” BRAIN stands for Brain Research through Advancing Innovative Neurotechnologies. Because billions of dollars are being spent on this, technocrat scientists are having a feeding frenzy. ⁃ TN Editor

A new supercomputer is able to mimic how the human brain functions, and can perform 200 quadrillion actions simultaneously.

The Spiking Neural Network Architecture, or SpiNNaker, went online last week for the first time at the University of Manchester in Britain. The computer can model more neurons in real time than any machine on the planet, developers say.

“SpiNNaker completely re-thinks the way conventional computers work. We’ve essentially created a machine that works more like a brain than a traditional computer, which is extremely exciting,” Steve Furber, a professor of computer engineering, said in a statement.

The computer can send billions of small amounts of information to thousands of different destinations. Eventually, the computer will be able to model 1 billion neurons at once in real time — about 1 percent the scale of the human brain, researchers said.

The machine puts scientists one step closer to understanding how the human brain works.

“The ultimate objective for the project has always been a million cores in a single computer for real-time brain modeling applications, and we have now achieved it, which is fantastic,” Furber said.

For now, the computer will control a robot named SpOmnibot, a robot that can use the computer’s power to interpret real-time visual information and navigate toward certain objects while ignoring others.

The original SpiNNaker went online in April 2016 with 500,000 core processors. The latest updated version has twice that many.

Among other things, researchers say the system has the potential to help them understand brain disorders. For now, they say, it most closely resembles the brain of a mouse.