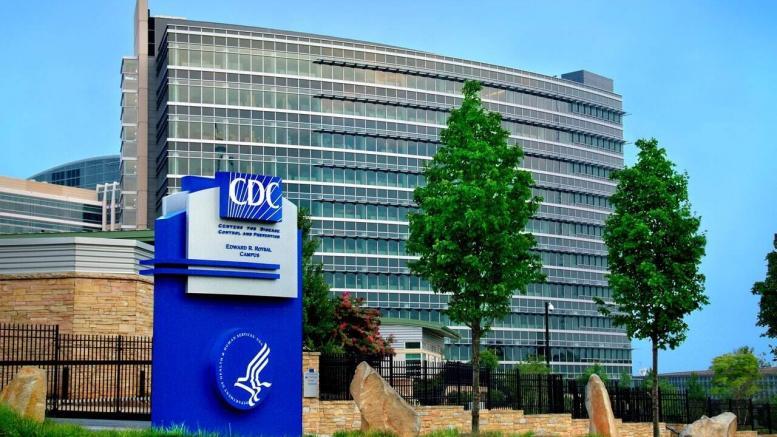 Please Share This Story!
PDF 📄
Tainted test kits provided to the states by the CDC created huge inaccuracies in COVID-19 reports, exacerbating policies leading to further destruction of the U.S. economy.  Who will hold these bumbling fools accountable for their actions? No one. ⁃ TN Editor

As the new coronavirus took root across America, the US Centers for Disease Control and Prevention sent states tainted test kits in early February that were themselves seeded with the virus, federal officials have confirmed.

The contamination made the tests uninterpretable, and—because testing is crucial for containment efforts—it lost the country invaluable time to get ahead of the advancing pandemic.

The CDC had been vague about what went wrong with the tests, initially only saying that “a problem in the manufacturing of one of the reagents” had led to the failure. Subsequent reporting suggested that the problem was with a negative control—that is, a part of the test meant to be free of any trace of the coronavirus as a critical reference for confirming that the test was working properly overall.

Now, according to investigation results reported by The New York Times, federal officials confirm that sloppy laboratory practices at two of three CDC labs involved in the tests’ creation led to contamination of the tests and their uninterpretable results.

Shortly after the problems became apparent in early February, the Food and Drug Administration sent Timothy Stenzel, chief of in vitro diagnostics and radiological health, to the CDC to investigate what was going wrong. According to the Times, he found a lack of coordination and inexperience in commercial manufacturing.

Problems that led to the contamination included researchers coming and going from labs working on the test kits without changing their coats and researchers sharing lab space to both assemble test components and handle samples containing the coronavirus.

The CDC said in a statement Saturday to the Times that the agency “did not manufacture its test consistent with its own protocol.” Though the CDC appeared reluctant to admit contamination was at the root of the problem, the Times noted that in a separate statement the CDC seemed to acknowledge such problems, saying the agency has since “implemented enhanced quality control to address the issue and will be assessing the issue moving forward.”

Bumbling fools or Gates disciples? In his TED talks Bill Gates said, If ‘WE’ do a really good job on vaccines and healthcare (meaning abortions-planned parenthood) we can reduce the co2 levels. That means reduce the population to get to zero Co2. There have been 125,000 abortions worldwide, 40-50 million a year, and 1.72 billion worldwide in the last 40 years, and don’t forget death by vaccine (cancer, S.I.D.’s syndrome, disease). Yes, he did mention other things to reduce Co2 and that is working right now also, with more people off the road during our prison sentences (lock down), people… Read more »

Fauci will “earn” billions with Gates’ Corona vaccine.
Is it such far fetched to bet he himself made sure the kits were contaminated?

This is disgusting you can’t believe any of the numbers. Why does the CDC not fess up so we know what the real numbers are??? And the death’s they say on TV are probably 20 to 50.000 less BECAUSE everyone that dies they say it’s COVID even when it’s not… And Fauci wonders why most of us will not take the vaccine… Because HE can not be trusted…

The CDC HAS ISSUED AN APOLOGY FOR IT’S GROSS OVER STATING THE HOSPITALIZED AND DEATH RATES OF AMERICANS..so there CNN NBC CBS NPR AND THE REST OF THE FAKE NEWS..we stopped wasting our time on you MOCKINGBIRDS anyway😓…bye bye