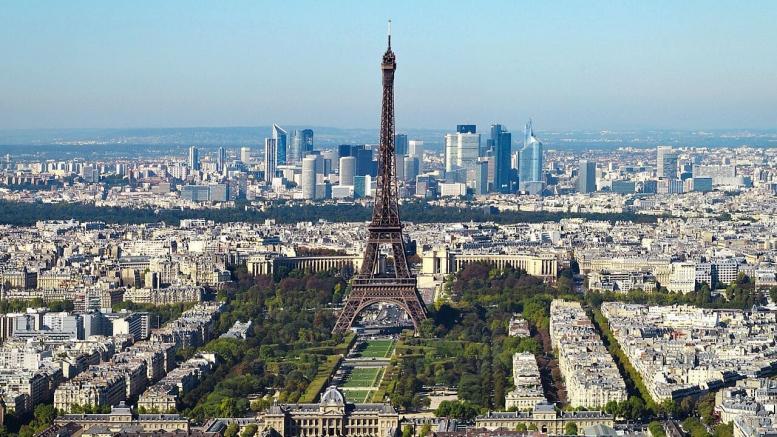 Please Share This Story!
PDF 📄
Governments of the world are spreading a net of total surveillance to track every human plus everything they do. This is a fulfillment of original Technocracy requirements from the 1930s. France is perfectly clear: it wants ALL the personal data, NOW. ⁃ TN Editor

France has become the first country in the world to openly call on Silicon Valley tech giants to remove privacy protections during the Chinese coronavirus pandemic, in order to introduce a “sovereign European health solution” that would track the movements of citizens.

The French government is aiming to unveil a contact tracing app by May 11th, when the country is expected to ease national lockdown measures that were introduced in March.

France and the European Union as a whole have come out in favour of a centralised approach to the tracking of citizens, in which data would be stored in government servers and monitored by state health services.

Currently, Apple’s operating system would prevent such an approach, as its Bluetooth function prohibits constant background tracking if the data is to be moved off the device. France claims that this privacy protection would prevent the government from developing its contact tracing app.

“We’re asking Apple to lift the technical hurdle to allow us to develop a sovereign European health solution that will be tied our health system,” France’s digital minister, Cédric O, told Bloomberg News.

The system being developed by Google and Apple, which is set to be made available worldwide next month, will take a decentralised approach to tracking, with the data remaining on a user’s phone rather than being collected in a central server.

The European Union has maintained that contact tracing apps should be voluntary, protect individual privacy, and be taken apart after the pandemic restrictions are lifted. However, a group of nearly 300 privacy experts warn that the apps could be used to introduce a surveillance state.