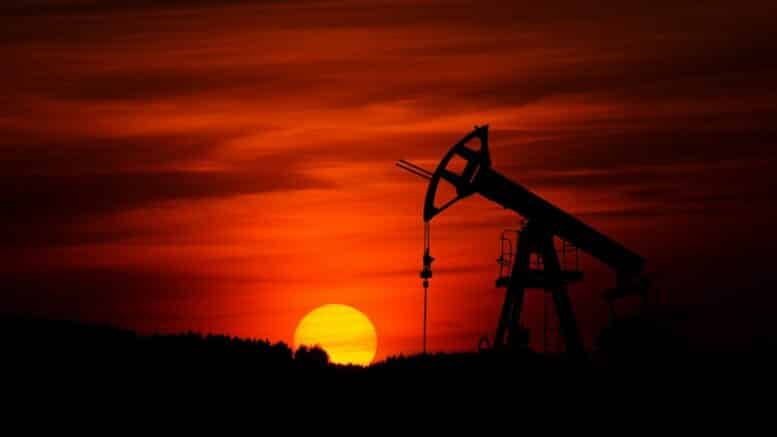 As the war against carbon accelerates under Biden, energy independence is again in jeopardy as public lands are placed off-limits to new drilling. The Federal government owns 640 million acres, or 28% of the total land mass in the United States, supposedly held in trust for the benefit of the nation.

German Auditors: Green Energy Is A “Danger For All Of Germany”

Mercola: How Big Tech Controls What You See Online

Vaccine Passports Adopted By A Barrage Of New Countries And Airlines

Sen. Rand Paul: Masks Are ‘All About Submission’

Baltimore’s spy planes are grounded after being exposed as a costly Technocrat boondoggle. In the meantime, the planes surveilled all citizens in violation of the First and Fourth Amendments of the Constitution.