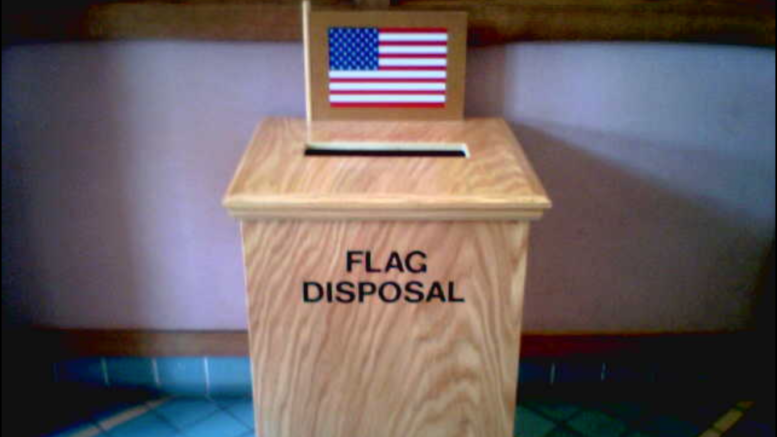 Please Share This Story!
PDF 📄
As a Technocracy, it is no surprise that China would root for the demise of America. It basically says, ‘Our science is better than yours’ but fails to mention that much of their science was blatantly stolen from us. China seeks to establish a global Technocracy. ⁃ TN Editor

China’s state-run Global Times propaganda newspaper began the week on Monday with columns proclaiming the end of American democracy and declaring that Washington was “no match for China” in fighting diseases.

China is the country of origin of the Wuhan coronavirus pandemic, which it allowed to become a threat to humanity on a global scale by persecuting doctors and others who attempted to share information on a contagious disease spreading in the central city of Wuhan. One study found that the Chinese Communist Party could have prevented, if not for its censorship and incompetence, as many as 95 percent of the world’s coronavirus cases.

The Chinese government officially denies being the origin country of the virus, despite no evidence existing contradicting this conclusion. Chinese Foreign Ministry officials have accused the American army of creating the virus in a laboratory.

The Global Times dismissed America as a collapsing empire in a column featured prominently on Monday, claiming that the official number of cases in the United States versus those in China, which are widely considered false, shows that China is a superior public health power.

“The COVID-19 [Chinese coronavirus] spread in the U.S. is almost like that of a primitive society. It should not have been like this if the U.S. had the slightest science and organization,” the propaganda outlet asserted. “To put it bluntly, the U.S. is no match for China in terms of anti-epidemic organization and mobilization. The U.S. political system has been hit by the pandemic on its weak side and we were willing to show understanding for that. After all, every system has its weaknesses.”

The Global Times claimed to abandon “understanding” for the United States because the administration of President Donald Trump has repeatedly blamed China for not being forthcoming with pivotal information that could have saved lives early during the pandemic.

“In that case, it is not our fault to reveal the miserable failure of the U.S.,” the newspaper concluded.

“China’s achievements stand the test of time and all kinds of doubts. The Trump administration only wants to shirk responsibility by blackening China. This will be proven a lame trick. This will only reflect the incompetence and ethical failings of the related US politicians,” the article declared.

Another article featured on Monday lambasted not just America’s healthcare system, but democracy in general. In the article, titled “Divisive U.S. Politics Leads to Democracy’s Fast Decay,” the Chinese propaganda outlet claimed its conclusions were extracted from a conversation with a Chinese professor. The article gives no indication what, if anything, in the article is a quote by the professor and which parts are editorializing on the part of the newspaper.

“Some believe that American democracy is dying. Indeed, the recent chaos in the country has proved its in decay,” the Global Times asserted. “It allows infighting between the federal and the states at this critical time, aggravates US society’s fragmentation and polarization, and will erode the country’s long-term interests. And it is the American people who will bear the losses and pain.”

China is a communist country who says we are primitive? They don’t believe in A God, they hate Christianity, they persecute Christians and muslims, and have forbidden the 10 commandments in their country. They worship so many gods over there (1,000’s) it’s hard to pin down the ultimate one, why would they care about ours? The Dragon being the oldest symbol of deity in China is the devil called Satan in the Bible. Primitive means: Being the first or earliest of the kind, characteristic of early ages or of an early state of human development, simple or crude, a person… Read more »

Surely believing in a god like many Americans do is really quite primitive.

We don’t know for certain that COVID-19 originated in China. That has not been confirmed – and should therefore not be asserted. There is still legitimate suspicion that it might have come from Fort Detrick – like the anthrax. China had no motive to launch this pandemic … the USA certainly has a strong motive to blame China.

Evidence is consistently mounting that it started in China. Are you acting as an apologist for China?

Please allow me to point out China has its totalitarian system and West had once an admirable civilisation.
But China points at the latest 20 years gay parades, liberal uncontrolled cancer in academics, riots in UK, France and US, and corrupt governmental systems with predatory “empoverish your neighbour” schemes.
So China is right although their system is still not fully developed but in some areas can be said to be superior, in the school system for example.

Well, the problem is China is right. Democracy in West is in decay after 20 years of endless wars and breach of all morally and societal standards.
Any failure or blame around the light influenza called Corona cant hide this truth.

It’s a little odd to criticise china’s handling of the virus when over 25 times more people have died in America than China.
It strikes me this will be remembered as the American virus.