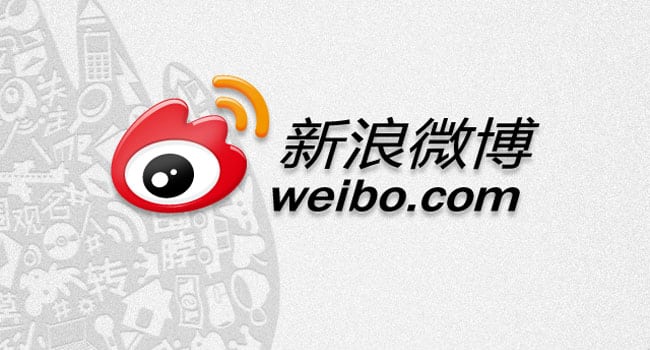 Armed with a new cybersecurity law, China’s Technocratic government is going after social networks to purge data and people that “endanger national security, public security and the social order”. Among other things, they are looking for ‘fake rumours’. ⁃ TN Editor

China has launched probes into three of its largest social networking platforms over the suspected dissemination of violence and obscenity — the latest move aimed at sanitising the country’s increasingly closed-off internet.

The world’s most popular messaging service WeChat, the Twitter-like Weibo as well as the Tieba discussion forum are being investigated, according to an announcement from the Cyberspace Administration of China on Friday.

Such materials “endanger national security, public security and the social order” and are illegal under a cybersecurity law that came into force in June, the agency said.

The companies acknowledged the investigation in statements Friday, and all three apologised to their users for any “negative experiences” caused by material that “corrupted” the social networks.

“Weibo is deeply aware of its responsibilities,” the site said.

“The next step for us will be to upgrade our technology and artificial control measures to combat… undesirable content, continuing to enhance our ability to find and dispose of bad information, guide and encourage users to report (such content) and intensify efforts to manage it.”

China’s internet is already considered one of the most tightly-controlled in the world, with a censorship system known as the “Great Firewall”.

But restrictive measures have multiplied in recent months, as celebrity gossip blogs and online video streaming sites alike have fallen victim to the new web regulations.

Last month, the Cyberspace Administration directed the country’s biggest technology firms — including Baidu, Tencent and Sohu — to shut down accounts on their networks that publish “bad information”.

Another mandate in the new cybersecurity law requires online platforms to get a licence to post news reports or commentary about the government, economy, military, foreign affairs and social issues.