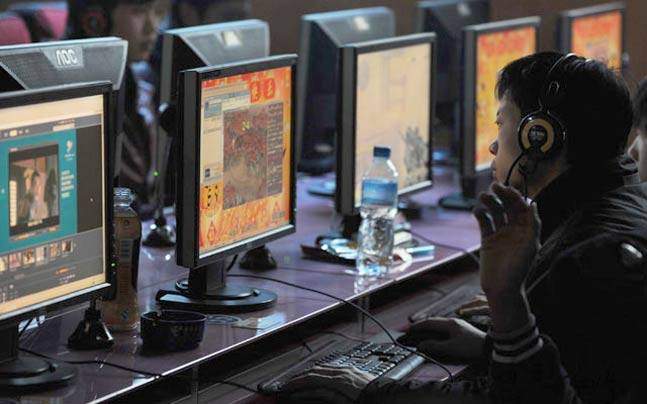 Technocracy in China has created a formidable barrier to protect itself: destroy free speech, the right to protest, the right to privacy. The Scientific Dictatorship is already calculating social scores on all citizens, using deep data mining technology, that will determine who to shun from societal benefits. Those who resist the ‘Empire’ will be stripped of anything that might make them a threat. ⁃ TN Editor

The legislation, passed by China’s largely rubber-stamp parliament and set to take effect in June 2017, is an ‘objective need’ of China as a major internet power, a parliament official said.

Amnesty International, however, said it was ‘draconian’ measure that violates people’s rights to freedom of expression and privacy.

The ruling Communist Party oversees a vast censorship system, dubbed the Great Firewall, that aggressively blocks sites or snuffs out internet content and commentary on topics considered sensitive, such as Beijing’s human rights record and criticism of the government.

It has aggressively blocked major companies such as Google and Facebook from offering their services in its domestic cyber space.

The law, which was approved by the National People’s Congress Standing Committee, is largely focused on protecting the country’s networks and private user information.

But it also bans internet users from publishing a wide variety of information, including anything that damages ‘national honour’, ‘disturbs economic or social order’ or is aimed at ‘overthrowing the socialist system’.

Companies providing online services in the country must provide ‘technical support and help’ to public security organs investigating ‘crimes’, which would normally include those related to speech.