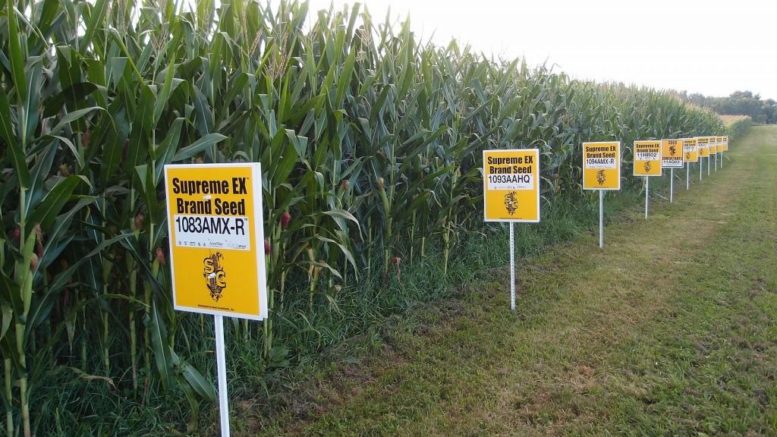 Please Share This Story!
PDF 📄
Methane lasts in the atmosphere for about 12 years before it is completely broken down into other molecules. Half of it breaks down in just 7 years. Thus, no matter how many ‘cow farts’ are released today, 100% of the methane will be naturally gone in 12 years. ⁃ TN Editor

Methane in the atmosphere is a very potent greenhouse gas. Over a 20-year period, methane traps 84 times more heat per mass unit than carbon dioxide. There is a distinct possibility that large increases in future methane may lead to surface warming that increases nonlinearly with the methane concentration. The concentration of methane in the atmosphere has more than doubled, since the start of the Industrial Revolution, and approximately a fifth of the warming the planet has experienced can be attributed to the gas.