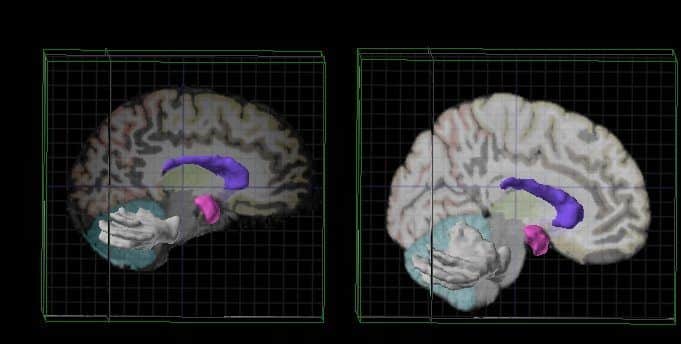 Neurotech scientists are rapidly mapping the brain and discovering new ways of controlling your thoughts and memories. Remember, Technocrats push the envelope because they can, without caring one whit about the collateral damage to humanity. ⁃ TN Editor

“Thou canst not touch the freedom of my mind,” wrote the playwright John Milton in 1634.

But, nearly 400 years later, technological advances in machines that can read our thoughts mean the privacy of our brain is under threat.

Now two biomedical ethicists are calling for the creation of new human rights laws to ensure people are protected, including “the right to cognitive liberty” and “the right to mental integrity”.

Scientists have already developed devices capable of telling whether people are politically right-wing or left-wing. In one experiment, researchers were able to read people’s minds to tell with 70 per cent accuracy whether they planned to add or subtract two numbers.

Facebook also recently revealed it had been secretly working on technology to read people’s minds so they could type by just thinking.

And medical researchers have managed to connect part of a paralysed man’s brain to a computer to allow him to stimulate muscles in his arm so he could move it and feed himself.

The ethicists, writing in a paper in the journal Life Sciences, Society and Policy, stressed the “unprecedented opportunities” that would result from the “ubiquitous distribution of cheaper, scalable and easy-to-use neuro-applications” that would make neurotechnology “intricately embedded in our everyday life”.

However, such devices are open to abuse on a frightening degree, as the academics made clear.

They warned that “malicious brain-hacking” and “hazardous uses of medical neurotechnology” could require a redefinition of the idea of mental integrity.

“We suggest that in response to emerging neurotechnology possibilities, the right to mental integrity should not exclusively guarantee protection from mental illness or traumatic injury but also from unauthorised intrusions into a person’s mental wellbeing performed through the use of neurotechnology, especially if such intrusions result in physical or mental harm to the neurotechnology user,” the ethicists wrote.

“The right to mental privacy is a neuro-specific privacy right which protects private or sensitive information in a person’s mind from unauthorised collection, storage, use, or even deletion in digital form or otherwise.”

And they warned that the techniques were so sophisticated that people’s minds might be being read or interfered with without their knowledge.

“Illicit intrusions into a person’s mental privacy may not necessarily involve coercion, as they could be performed under the threshold of a persons’ conscious experience,” they wrote in the paper.