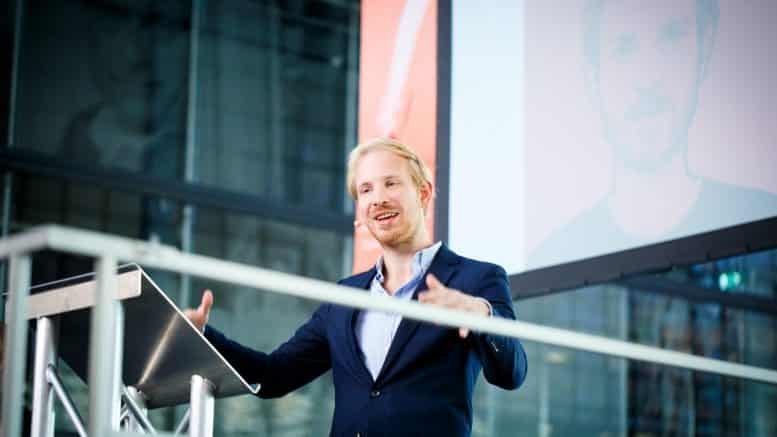 UBI is a basic tenet of historic Technocracy, except that it was specified as an energy-based currency. However, if UBI is implemented, it can be converted to energy currency in a heartbeat, and nobody would have anything to say about it. ⁃ TN Editor

Universal basic income — a system of wealth distribution that involves giving people a monthly wage just for being alive — just got a standing ovation at this year’s TED conference.

Rutger Bregman, a Dutch historian and basic income advocate, gave a talk on the subject in which he explored a crucial question: Why do the poor make such poor decisions?

Poverty isn’t a character flaw, Bregman explained. People in poverty tend to eat less healthfully, save less money, and do drugs more often because they don’t have their basic needs met.

Bregman suggested that creating a system of basic income would be the quickest and easiest way to meet those needs.

“Poverty is not a lack of character. Poverty is a lack of cash,” he said, before the TED crowd of 1,000-plus rose to its feet.

People in Silicon Valley are working to build autonomous robots that could replace human labor. But as economists have started speculating about the ways those innovations could lead to widespread unemployment, many tech elites have begun searching for solutions to the problem they’re creating.

This is also called “slave labour” – I get to be the slave so the gov’t can take the returns I get for my labour and hand them to the slackards who do nothing except drink and take drugs. For those of us who have more work than time, it is baffling to hear about GAI – gauranteeing income to people who do NOTHING except breathe. I can put everyone of them to work cleaning my house and my warehouse, doing my grocery shopping, walking the dog, cutting the lawn – so I can spend more time doing productive work… Read more »

UBI = shit packed in gold paper.
They are all in the pockets of the banksters.
http://dasbge.blogspot.com/
https://sapere-audete.blogspot.com/p/einstieg.html

Love the language change to make it more acceptable.
Universal Basic Income = Welfare, Dole, etc.
It is nothing new, except they are planning to have more of us on welfare.

Where I live many poor people tend to get more expensive tattoos and go to the casino more. The credits start as ‘forever’ credits then later morph into ‘invlaid after 30 days’ furthering the Marxist principle of no savings so no wealth can be inherited.