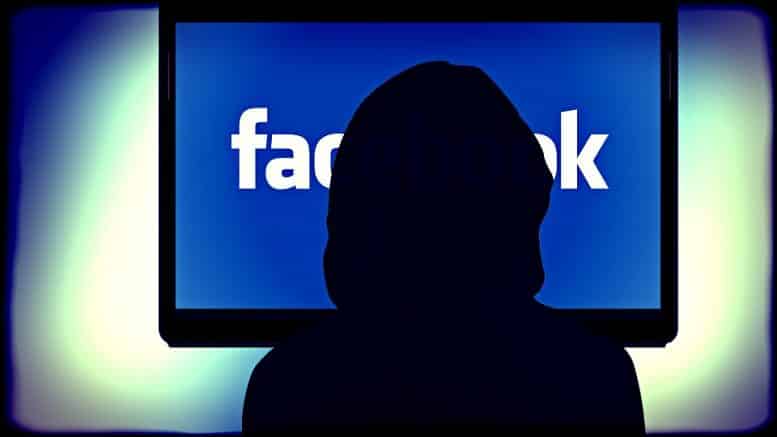 Posted By: Carole Cadwalladr and Emma Graham-Harrison May 25, 2018

Please Share This Story!
PDF 📄
As deeper investigation takes place and the layers of coverup are peeled back, the corruption of ethics and data privacy abuse are revealed. The simple truth is that Facebook is an infestation of Technocrats who are totally dedicated to collecting data – all data, everywhere. ⁃ TN Editor

Facebook used its apps to gather information about users and their friends, including some who had not signed up to the social network, reading their text messages, tracking their locations and accessing photos on their phones, a court case in California alleges.

The claims of what would amount to mass surveillance are part of a lawsuit brought against the company by the former startup Six4Three, listed in legal documents filed at the superior court in San Mateo as part of a court case that has been ongoing for more than two years.

A Facebook spokesperson said that Six4Three’s “claims have no merit, and we will continue to defend ourselves vigorously”. Facebook did not directly respond to questions about surveillance.

Documents filed in the court last week draw upon extensive confidential emails and messages between Facebook senior executives, which are currently sealed.

Facebook has deployed a feature of California law, designed to protect freedom of speech, to argue that the case should be dismissed. Six4Three is opposing that motion.

The allegations about surveillance appear in a January filing, the fifth amended complaint made by Six4Three. It alleges that Facebook used a range of methods, some adapted to the different phones that users carried, to collect information it could use for commercial purposes.

But all details about the mass surveillance scheme have been redacted on Facebook’s request in Six4Three’s most recent filings. Facebook claims these are confidential business matters. It has until next Tuesday to submit a claim to the court for the documents to remain sealed from public view.

The developer is suing Facebook over the failure of its app Pikinis, which allowed users to zero in on photos of their friends in bikinis and other swimwear.

It claims the social media company lured developers and investors on to the platform by intentionally misleading them about data controls and privacy settings. As part of the January filing, it claims Facebook tracked users extensively, sometimes without consent.

On Android phones, the company was able to collect metadata and content from text messages, the lawsuit alleges. On iPhones it could access most photos, including those that had not been uploaded to Facebook, Six4Three claims.