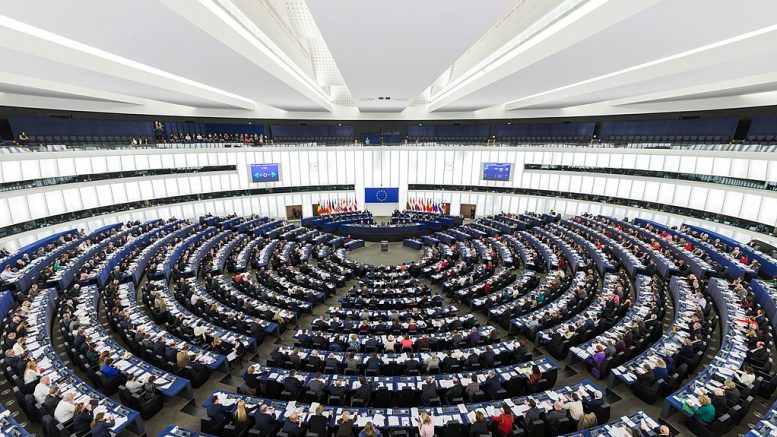 While Internet data privacy is something that everyone wants, Technocrats in Europe have legislated doom to whole segments of global information. The penalties for non-conforming web sites are so high, that many have just dropped out by shuttering EU access altogether.

The Los Angeles Times, the Chicago Tribune, and The New York Daily News are just some telling visitors that, “Unfortunately, our website is currently unavailable in most European countries.”

With about 500 million people living in the European Union, that’s a hard ban on one-and-a-half times the population of the U.S.

Blanket blocking EU internet connections — which will include any U.S. citizens visiting Europe — isn’t limited to newspapers. Popular read-it-later service Instapaper says on its website that it’s “temporarily unavailable for residents in Europe as we continue to make changes in light of the General Data Protection Regulation.”

Google and Facebook have already been ‘accused’ and lawsuits are being prepared.

The only way that Internet companies can protect themselves is to require users to accept their terms of service and if they refuse, deny them access to the website. Thus, users are being inundated across Europe with ‘forced-compliance’ policy screens popping up everywhere.

In short, European citizens now have data privacy, but with thousands of major sites essentially going dark, their leaders have managed to cut off their noses to spite their faces.