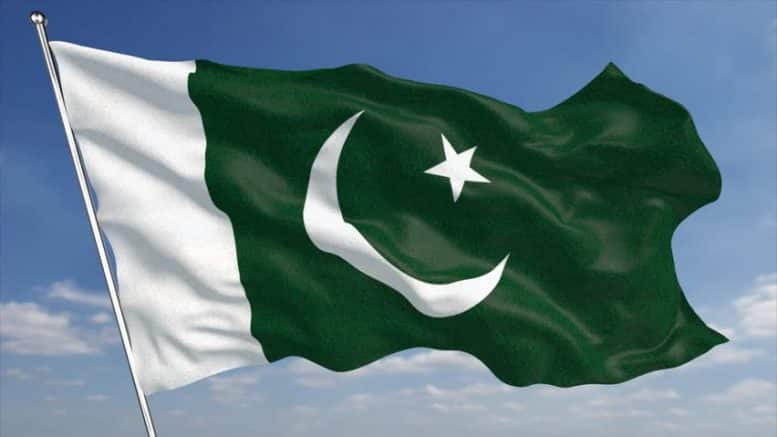 Politics in Pakistan are very complicated, but nevertheless, it has considered itself a democracy over the decades. However, Pakistanis are now seeing their political system under attack from Technocrats and Technocracy, and they are fighting back.

As I have said for years now, Technocracy is the clear and present danger to the entire world and all the nations that are part of it. Recently, a Swedish official noted that democracy in Sweden was being methodically dismantled in favor of Technocracy.

In India, the world’s largest democracy, a recent poll by the Pew Research Center showed that 65% of citizens actually favored an autocratic, Technocracy-driven dictatorship.

China has already succumbed to Technocracy several years ago.

China and India are the two largest nations in the world, accounting for 1.72 billion people, or almost 25% of the total population on earth.

It is not Communism or Fascism that is overtaking us – it is Technocracy. And yet, only a very small number of our population have an inkling what is happening. The end result is Scientific Dictatorship.

”We are building this global society without a global leader. Global order is no longer something that can be dictated or controlled from the top down. Globalization is itself the order.”

Khanna also calls for a ‘direct Technocracy’ in America.

What part of Scientific Dictatorship do you not understand?

Latest news from Pakistan on Technocracy

Constitution has no room for technocracy: Ayaz Sadiq

Speaker National Assembly Ayaz Sadiq remarked on Saturday that there is no room for technocracy in the Constitution.

“People who gave gotten suits and sherwanis stitched, their wishes will never be fulfilled,” he claimed while speaking to the media after touring his constituency in Lahore.

Pakistan People’s Party (PPP) Chairman Bilawal Bhutto Zardari on Monday said that his party supports democracy and will not tolerate any technocrat or national government setup.

During an interview with a private news channel, Bilawal said that he believed that the forming of a technocrat government would not happen before the 2018 general elections. He said, “The Pakistan Muslim League-Nawaz (PML-N) is misleading the nation in this regard.” It seemed that the PML-N government was overplaying its cards in this regard and giving the impression that they wanted to welcome a technocrat government in the country, he added.

CDC Will Map COVID-19 But Suspends Tracking Of Influenza