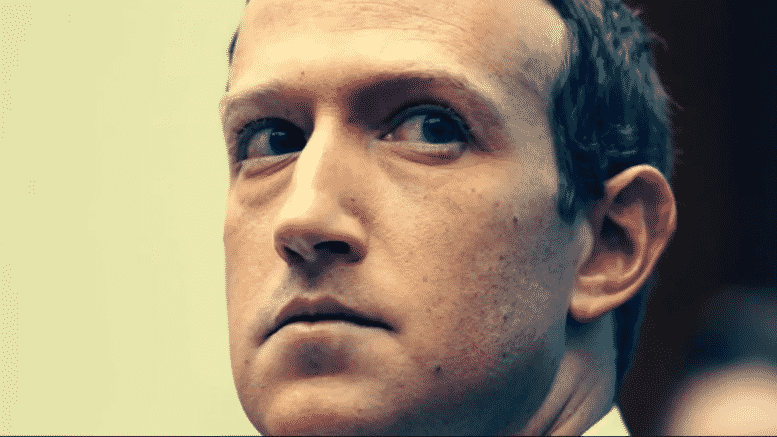 Technocracy News & Trends readers should learn how to analyze “fact-check” or “debunking” stories that are frequently thrown in their face as “evidence” of ignorance and misapplication of otherwise real data. Here is a short analysis of one such article.

A publication in Ireland called The Journal claims to debunk reports based on the EU and US vaccine injury databases with the title: Debunked: No, EU and US databases do not show that thousands of people have died from Covid-19 vaccines.

The story’s subtitle reveals the theme of the article: Claims which rely on the EudraVigilance and VAERS databases are often misleading. The next 40 paragraphs give the reasons for its claim. The attack begins:

“False claims about vaccines, which rely on the EudraVigilance and VAERS databases, have appeared in social media posts, including on Facebook and Twitter, on TV and radio, and even in literature distributed by a candidate in the upcoming Dublin Bay South by-election.”

The unilateral assertion that such claims are false is tied to the use of government-maintained vaccine injury data, which is published for all to see and examine. Somehow it makes a difference that social media posts, TV and radio are involved. How else would such reports be disseminated?

“However, claims which rely on EudraVigilance and VAERS to suggest that thousands of people are dying from Covid-19 vaccines are misleading and often false.”

By just scanning the data anyone can see that thousands of people have already died. But some reports are apparently often false. Is this to say that other reports are NOT false? If so, which ones? Again, no evidence or rationale is offered.

“However, like other systems, these are suspected adverse reactions which could relate to vaccination – but is not necessarily so. Often, the reported outcome and its link to vaccination has not been verified.”

Now doubt is sewn that the vaccine injury data is accurate. Vaccine injury events are only “suspected” and not specifically proven. It states that some reports have not been verified, thus implying that others have been verified. Which ones? No evidence or rationale is offered.

Now the authors flatly state that the CDC and VAERS are making “false and misleading claims about vaccines.” Which ones are false? No evidence is provided.

This is the tenor of the entire article, each paragraph suggesting that anyone’s conclusion that mRNA gene therapy injections could be harmful is wrong.

“Scientific evidence to date shows that vaccines against Covid-19 are overwhelmingly safe and that they reduce serious illness and rates of hospitalisation due to the virus.”

Aha. This sounds exactly like something  the vaccine makers would say. Overwhelmingly safe? Reduce serious illness? Reduce rates of hospitalization? Not.

The bigger question should be, just how many vaccine deaths are acceptable before anyone should be concerned? One hundred? One thousand? Ten thousand?

This “debunking” and “fact-checking” is pedestrian journalism of the lowest caliber, but it is always predictable in style and approach. It says everything but says nothing at the same time, never offering any concrete or tangible evidence to support its claims while sewing doubt and confusion in your mind. In short, it is partisan propaganda and nothing more.

You might not be surprised to learn that The Journal is a member of the Facebook Third-Party Fact Checking programme, and receives payment for “submitting certain factcheck articles to be applied to misinformation on its platform.”

It appears that VAERS has scrubbed deaths from their site. The death column is still in the database, but the numbers have been deleted…

Well, isn’t that sweet! Actually, I was waiting to see just how long it would take the predators and their toadies to enact a numbers fraud or a sudden obliteration of the self-reporting databases worldwide. Right on time! Along with today’s article about how the self-reporting systems are false (no supporting facts found in it) this says that, locally, Biden and his fascists are becoming more and more desperate to press humanity into relinquishing their lives to a false reality. I think we know that if the new Progressive fascist pigs can’t pound the public via their FakeSM propaganda and… Read more »

I always look at the fact checkers statements and reasons. In a majority of cases they find a minor issue with an article and then debunk the entire thing. They are even fact checking cartoons and funny quips that anyone should know are just that. I think they’re getting desperate.

Check who funds these fact checkers! For example, the one known as Full Facts is well and truly in the pay of Facebook. Full Facts are heavily funded by Google!!! Well known who Google and Facebook are in the pay of – the Cabal, WHO, WEF etc. Unfortunately the UK public are great compliers with officialdom, they could not possibly, indeed ever, agree their Government could possibly be betraying them, despite a mountain of evidence.

I did a DuckDuckGo search a while back to find ANY honest fact checkers and could find NONE.

Breaking Down Medical ‘Fact-Checking’ Propaganda – Life, Death and all between

[…] PLEASE NOTE: It’s being reported that the CDC and VAERS are making “false and misleading claims about vaccines.” Which ones are false? No evidence is ever provided. So, how do you break down the medical “fact-checking” propaganda?  Easy, READ THIS. […]

But somehow in all this, our frivolous and fraudulent fakecheckers themselves are never to be scrutinized or their arguments examined. Funny how that works. That wouldn’t be some kind of racist “privilege” of some kind would it? Good. I was worried.

IOW we got a bunch of Snow Whites who can’t figure out what mirrors are for. Imagine that/go figure.

Elle
Reply to  Mikey B

Absolutely. There is never a place on any of their juvenile articles to debunk them! What do you want for liars and cheaters?

“…The Journal is a member of the Facebook Third-Party Fact Checking programme, and receives payment for “submitting certain factcheck articles to be applied to misinformation on its platform.”

Nope. Your informed readers are NOT surprised. Going to the end of any article is an excellent tactic to gain a quick understanding of its overall focus. However, only the very, very uninformed, simple or willfully ignorant believe this type of juvenile journalism–FakeSM propaganda. They equate to mental children. Good to tell them though, even if they can’t or won’t hear. Never know when a seed might be planted for that Ah-ha! moment.

Yes they’re overwhelmingly safe, we have their own studies that show 100% effectiveness, remember that one?

Too bad they couldn’t get 130% efficacy from FDA criteria that’s possible, right?

I feel sorry for Ireland, it really is a godless country now overrun by Marxists and the globalist EW. They should follow the Brits and trigger Article 50 already. Italy or Hungary or Poland will be next.

AWED NEWSLETTER: From COVID to Climate and Energy to Elections. - Dr. Rich Swier