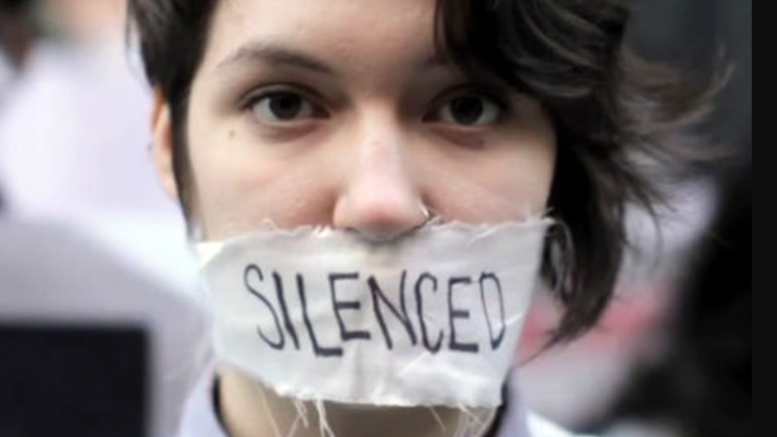 Please Share This Story!
PDF 📄
The United Nations makes tall claims about global warming: “We own the science”, they say, and therefore have the right to impose it on the rest of the world while quashing all dissenting views. In fact, the UN’s science has been solidly refuted and destroyed multiple times but the facts of the matter are discarded and ignored. ⁃ TN Editor

A United Nations representative revealed her globalist organization had partnered with Google to prioritize messages underscoring the gravity of the climate crisis.

Melissa Fleming, the U.N.’s Under-Secretary for Global Communications, said at a Sept. 29 World Economic Forum (WEF) event the U.N. is working with Google to “elevate the content.”

“You know, we partnered with Google, for example, if you Google climate change, you will, at the top of your search, get all kinds of U.N. resources,” Ms. Fleming declared. “We started this partnership when we were shocked to see that when we Googled climate change, we were getting incredibly distorted information right at the top.”

“So we’re becoming much more proactive,” she continued. “You know, we own the science and we think that the world should know it and the platforms themselves also do.”

“But again, it’s a huge, huge challenge that I think all sectors of society need to be very active in,” she said.

Fleming said that the problem of disinformation “exploded with COVID-19” and required a concerted effort to make sure the right messages get through.

As social media platforms became more dominant, she said, there was “a proliferation of mis- and disinformation that was making achieving what we were trying to achieve — a better world, and a more inclusive, a more peaceful and harmonious world — it was making it more difficult.”

Fixing the situation required reversing “an algorithmic shift that was deliberately taken to favor individuals over institutions,” which had placed at a disadvantage “the institutions who are there to serve the public for good.”

Social media users are looking for a more curated environment where they can avoid being exposed to the wrong messages, she asserted.

“I think there’s certain people who’ve totally got lost down rabbit holes and they’re going to hopefully find their way out at some point. But I do think there are all kinds of people in the middle,” she said.

What a bunch of odious propagandists the WEF are!

High time to dump the UN.

Remember that time the Catholic Church claimed to “own the science” and tortured Galileo for proving the Earth revolved around the Sun? Now the globalist Technocrat cult is doing the same thing.

Yeah…nice story…from the same people who brought you covid an vaccines.

You really think that these people didn’t create every second of “history”?

[…] Global Warming: UN Claims To ‘Own The Science’, Partners With Google To Stifle Skeptics […]