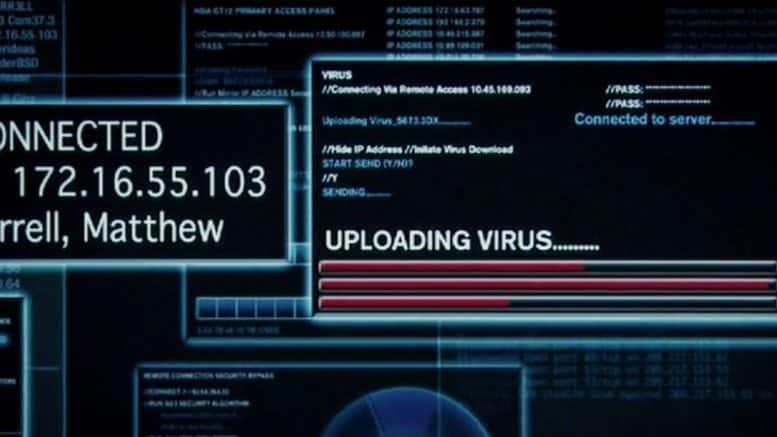 As Technocrats build IoT devices with sub-standard security, doors are opened for hackers to wreak havoc by hacking multiple devices and orchestrating them to work together. These discussions should have been conducted before creating the IoT with haphazard standards. ⁃ TN Editor

Your phone, fitness tracker and home thermostat all will soon have something in common.

As time goes on, more of these devices are upgraded for internet connectivity. While they can offer a world of convenience at our fingertips, experts say consumers are in for a world of hurt if they don’t take steps to thwart a hacker’s attempts to steal data or gain control.

Just two months ago, hackers harnessed internet-connected devices, such as video cameras and digital video recorders, in an attack on a key part of the internet’s infrastructure. The attack caused internet outages and congestion across a wide swath of the country, according to the tech blog Krebs on Security.

Experts fear internet-connected toasters, refrigerators and thermometers — collectively called the Internet of Things — can be conscripted into a virtual army by hackers if companies continue to create products with weak or no security protections.

It’s often impossible to know if your devices are insecure. In mid-December, a researcher posted about a vulnerability in several models of Netgear-branded routers could allow hackers to take control.

There are so many IoT devices they will soon rival the number of humans on planet Earth. Information technology research firm Gartner estimates 6.4 billion internet-connected things exist today, which could more than triple to nearly 20.8 billion devices by the year 2020.

These gadgets can exist on the spectrum of fun to absurd. One device allows users to play with their pets via an internet connected camera and a smartphone-controlled laser. Exercise trackers log our steps and our sleep. If you ever felt the need for a Wi-Fi-connected tray that tells you how many eggs you have in the fridge, that exists, too.

With connected devices, our world can be in the palm of our hands. Check temperatures from a smart oral and rectal thermometer from your phone. At the store and not sure if you have enough cheese? This smart refrigerator by Samsung now takes a picture of the contents every time the door is closed. Online retailer Amazon has offered small, Wi-Fi connected devices that order various products with the press of a button — these are part of the Internet of Things, too.