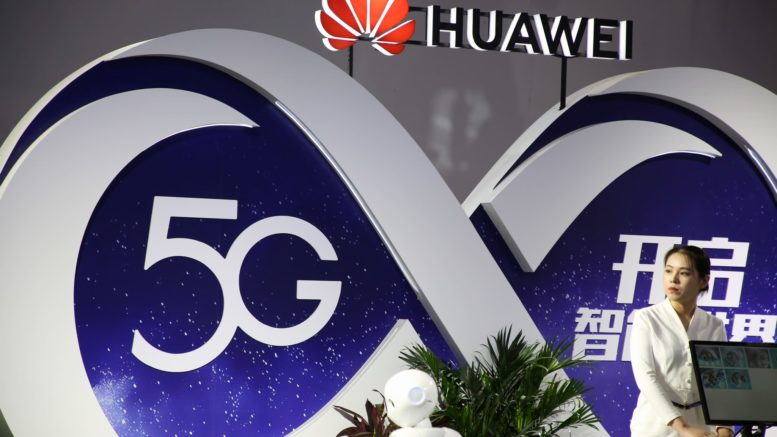 Please Share This Story!
PDF 📄
Chinese Technocrats are experiencing isolation as Huawei is falling out of favor in the West due to its surveillance connections to the Chinese government. This will press China closer to military warfare. ⁃ TN Editor

Huawei is coming under pressure in two more key European markets — the latest in a series of problems the Chinese company faces around the world.

The Chinese company, which sells smartphones and telecommunications gear, faces increased scrutiny in the United States and other countries, where officials have warned of potential national security risks from using Huawei products.

The recent arrest of its chief financial officer, Meng Wanzhou, has raised additional questions about Huawei. Meng has been released on bail in Canada, but she now faces a lengthy legal battle over whether she should be extradited to the United States, where prosecutors accuse her of helping Huawei get around sanctions on Iran.

This newspaper explains the Middle East to international audiences
Situating the headquarters of this regional newspaper in a hub that skillfully combines education, business, creativity and innovation helps it compete.

Huawei’s CFO is out on bail, but the crisis sparked by her arrest is snowballing Orange (ORAN), the largest telecoms operator in France, on Friday ruled out using Huawei equipment in its core 5G network in the country.

“We don’t foresee calling on Huawei for 5G,” Orange CEO Stephane Richard said Friday. “We are working with our traditional partners — they are Ericsson and Nokia.”

Meanwhile, Deutsche Telekom (DTEGY) said it was taking the discussion about the security of network elements from Chinese manufacturers “very seriously.”

“We are pursuing a multi-vendor strategy for the network elements used (manufacturers primarily Ericsson, Nokia, Cisco, Huawei),” it said in a statement. “Nevertheless we currently reevaluate our procurement strategy.”

Huawei did not immediately respond to a request for comment sent outside business hours in China.

The announcement from Deutsche Telekom — coupled with news from SoftBank this week that it might also drop Huawei equipment — could also factor into the pending merger between T-Mobile (TMUS) and Sprint (S). Deutsche Telekom is majority owner of T-Mobile while Softbank owns Sprint.

Reuters reported Friday that the deal between the two US phone companies could now get approval from federal regulators who vet deals for national security risks. According to Reuters, the use of Huawei equipment has been part of the review.

Excuse me? What part of lesser of EVILS do you , EU and all govts forcing this, not understand~~ “Orange has ruled out using Huawei products in its core 5G network” ?? To hell with ALL techno.