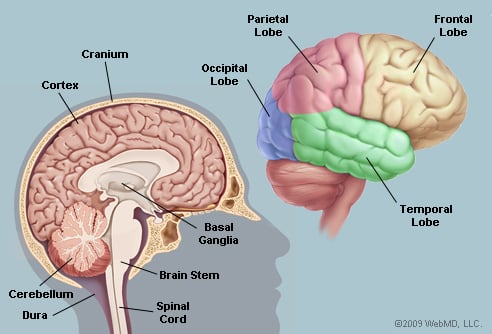 The Technocrats at DARPA are often seen as the financiers of research such as this, all of which is conducted for military purposes. Why is the military so interested in creating malleable super-soldiers? Or will the government ultimately use such discoveries against their own citizens? ⁃ TN Editor

Devices plugged into people’s skulls are being developed by boffins funded by the US military’s research division DARPA.

These implants will use electronic pulses to alter the chemicals in people’s brains in a process called “deep brain stimulation”.

This will then change people’s moods and is believed to be able to treat mental illness and provide therapy.

Artificial intelligence in implants will detect and study the brain to know what pulses to send – described by scientists as a “window on the brain”.

DARPA has handed the cash to teams form the University of California and Massachusetts General Hospital.

Testing suggestions the mood implants can be used to treat disorders such as Parkinson’s.

Experiments have been also carried out on people with depression – but the the results are inconclusive so far.

DARPA is funding the project with the long-term goal of being able treat traumatised soldiers.

The current work – which includes human testing – was presented at the Society of Neuroscience in Washington, reports Nature.