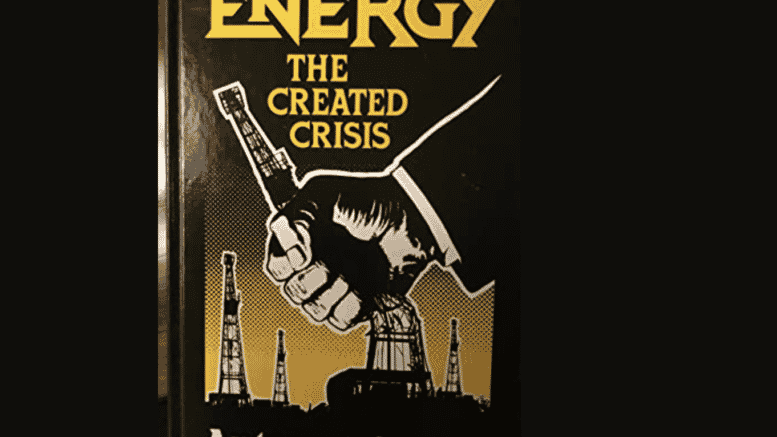 The world faces a “much bigger” energy crisis than the one of the 1970s, the Executive Director of the International Energy Agency (IEA), Fatih Birol, told German daily Der Spiegel in an interview published on Tuesday.

“Back then it was just about oil,” Birol told the news outlet. “Now we have an oil crisis, a gas crisis and an electricity crisis simultaneously,” said the head of the international agency created after the 1970s shock of the Arab oil embargo.

The energy crisis started in the autumn of last year, but the Russian invasion of Ukraine made it much worse as the markets fear disruption to energy supply out of Russia, while Western governments are imposing increasingly restrictive sanctions on Moscow over the war in Ukraine.

The EU agreed late on Monday to ban most of the imports of Russian oil, leaving pipeline supply exempted from the embargo, for now. This will further tighten already tight crude and product markets.

The world, especially Europe, could face a summer of shortages of gasoline, fuel, and jet fuel, the IEA’s Birol told Der Spiegel.

Fuel demand is set to rise as the main holiday season in Europe and the United States begins, Birol added.

Refinery capacity for supply, globally and in the U.S, that is now a few million barrels per day lower than it was before the pandemic.

Some 1 million bpd of refinery capacity in the U.S. has been shut permanently since the start of the pandemic, as refiners have opted to either close losing facilities or convert some of them into biofuel production sites. Globally, refinery capacity is also stretched thin, especially after Western buyers—including in the U.S.—are no longer importing Russian vacuum gas oil (VGO) and other intermediate products necessary for refining crude into gasoline, diesel, and jet fuel.

The fuel market is extremely tight in Europe, too, and is set to tighten further after the EU ban on most Russian imports.