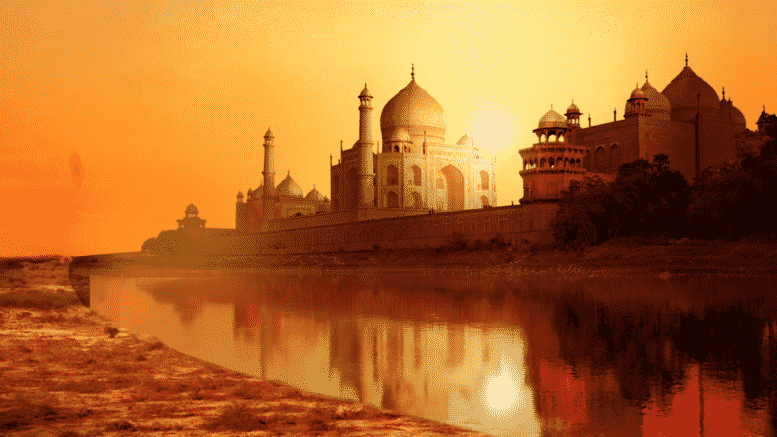 Please Share This Story!
PDF 📄
Misguided Technocrats place people on a lower plane than animals and have no problem moving 1 million people to make way for the ecology. The people being moved have no power to resist.⁃ TN Editor

India’s Supreme Court has ordered its government to evict a million people from their homes – for the good of the country’s wildlife.

The ruling, issued Wednesday, was a startling conclusion to a decade-long case that has pitted the rights of some of India’s most vulnerable citizens against the preservation of its forests.

The court told the government to evict over a million people – mostly members of indigenous tribes – from their homes in public forest land because they had not met the legal criterion to live there.

With over 700 tribal groups, India is home to over 100 million indigenous people. While the forest land is legally controlled by the government, people have lived in such areas for centuries.

A landmark law passed in 2006 gave legal rights over forest land and its produce to tribes and forest-dwelling communities provided they could prove that their families have stayed there for at least three generations.

The battle for mineral-rich forest land is not new in India. The ruling is the latest flash point in the competing interests of industry, wildlife conservationists and forest communities.

In the last 30 years, the government has diverted 5,400 square miles of forest land, the size of Connecticut, for industrial projects – many of which were opposed by the indigenous people. Wildlife groups contend that granting “wide-ranging” rights to people on forest land leads to fragmentation of forests at a time when the country’s forest cover is shrinking. Critics, however, say that neither accounts for the rights of the indigenous people who rely on the forest for daily needs and for their livelihood.

Now the court says that those whose claims were rejected must go – by July 27. The number of affected people is estimated to go up to 1.89 million when more states comply with the order.

Human rights groups and activists were stunned by the ruling. Nicholas Dawes, the acting managing director of Human Rights Watch, wrote that it had “staggering” implications for India’s most marginalized.

Forest Rights Alliance, a grassroots advocacy group, called the judgment “draconian.” Another group advocating for the rights of forest dwellers, the Campaign for Survival and Dignity, called the order a “major blow.” It also noted that thousands of claims for land rights under the law – the Forest Rights Act – get “wrongly rejected.”

“because they had not met the legal criterion to live there.” Is there anything as evil as that? I mean, this is much more violent than the good old huns or kings, barbarians and all the violence in history. The pen is mightier than the sword indeed.