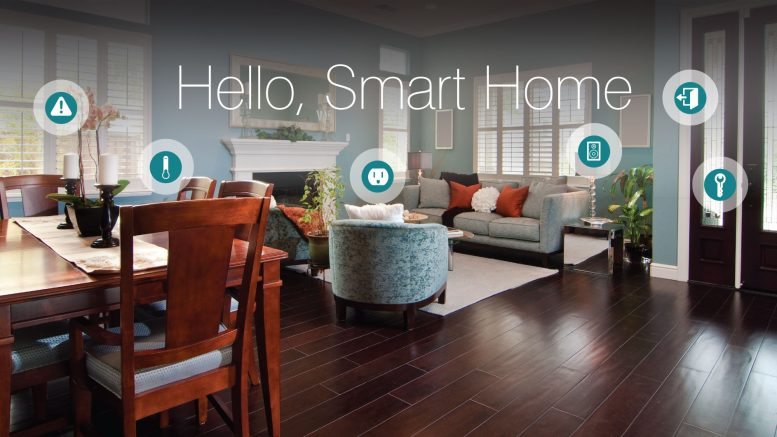 Technocracy hinges on interoperability of devices within the Internet of Things, which will soon have a common language that will standardize communication. This will take the burden off of device makers that currently have to provide custom integrations for every ‘pairing’. This brings Scientific Dictatorship much closer. ⁃ TN Editor

Smart home gadgets were everywhere at the CES trade show in January, from useful iterations on connected light bulbs and door locks to odder endeavors such as fridge cams and connected trash cans. But one theme was constant: They’re not all going to work together.

While some of these devices can communicate with others, no universal language yet exists for the “Internet of Things”—the industry catch-all term for ordinary devices made more powerful through connectivity. Device makers must instead choose between disparate frameworks such as Apple’s HomeKit, Samsung’s SmartThings, Works with Nest, Android’s Things, and Amazon’s Alexa. The burden then falls on users to determine whether the products they want are compatible with the system they bought into.

The good news is that standardization is under way, with meaningful progress toward a common language for all these devices. But it’ll probably be another CES or two until consumers start to notice.

The Open Connectivity Foundation—the industry body that’s building an Internet of Things standard—didn’t have an outsized presence at CES. Its modest demo pavilion blended into a sea of booths within the smart home section of the Sands Expo, which itself is a shuttle ride away from the cavernous Las Vegas Convention Center that serves as CES’s main venue. Yet the firms that are leading OCF are some of the biggest in technology, including Intel, Microsoft, Qualcomm, Samsung, LG, and Sony.

Until about a year ago, those companies were split on how to standardize. Intel and Samsung belonged to one standards group, called the Open Interconnect Consortium, while Qualcomm, Microsoft, LG, and Sony were part of the AllSeen Alliance. Each group was developing its own framework, with seemingly different policies over intellectual property, structure, and bylaws.

But over the last year, those two groups hashed out their differences and merged into one entity, now called the OCF. All members are now working toward a single framework that will support the couple dozen existing products already certified by AllSeen. With the newfound unity, there’s been an uptick in interest from device makers; the group now has more than 300 members.

“I think we’ve eliminated one of the potential hurdles for other companies to consider joining and participating,” says Matt Perry, a Microsoft program manager who is also the OCF’s president.