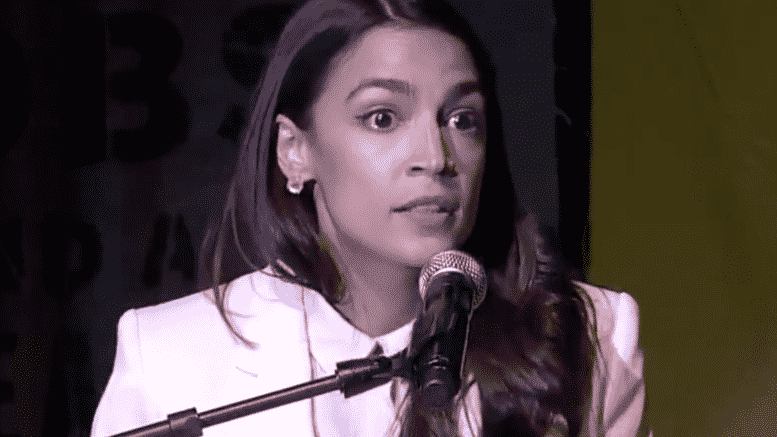 Former Vice President Joe Biden said during a campaign stop on Monday that we need a “green revolution” to tackle climate change, which could serve as an alternative to other 2020 Democrat presidential candidates’ Green New Deal.

During a campaign stop in Hampton, New Hampshire, on Monday, Biden disputed one article’s suggestion that he took the “middle ground” on the environment. He told members of the audience to look up PolitiFact, which allegedly confirms that Biden has been a “leader” on climate change.

Biden touted that, while he was vice president, the Environmental Protection Agency (EPA) doubled the gas mileage standards and moved to have more electric automobile charging stations across the nation.

Biden said that he will announce his plan for a “green revolution” by the end of the month.

The former vice president also said, back in 1987, that “we have an existential threat” due to climate change and if “we don’t act quickly we will basically lose everything we have.”

Biden said, “We do need to finish this green revolution and we can do it in a way that’s rational, we can do it, afford it, and get it done now.”

OMG. Did I miss something? Is the AOC creature ‘running’ for POTUS or just stumping for the Dems?