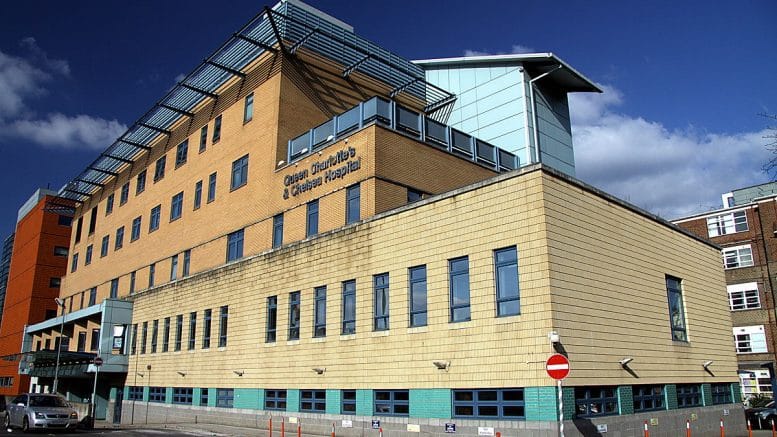 One of the country’s biggest hospitals has unveiled sweeping plans to use artificial intelligence to carry out tasks traditionally performed by doctors and nurses, from diagnosing cancer on CT scans to deciding which A&E patients are seen first.

The three-year partnership between University College London Hospitals(UCLH) and the Alan Turing Institute aims to bring the benefits of the machine learning revolution to the NHS on an unprecedented scale.

Prof Bryan Williams, director of research at University College London Hospitals NHS Foundation Trust, said that the move could have a major impact on patient outcomes, drawing parallels with the transformation of the consumer experience by companies such as Amazon and Google.

“It’s going to be a game-changer,” he said. “You can go on your phone and book an airline ticket, decide what movies you’re going to watch or order a pizza … it’s all about AI,” he said. “On the NHS, we’re nowhere near sophisticated enough. We’re still sending letters out, which is extraordinary.”

At the heart of the partnership, in which UCLH is investing a “substantial” but unnamed sum, is the belief that machine learning algorithms can provide new ways of diagnosing disease, identifying people at risk of illness and directing resources. In theory, doctors and nurses could be responsively deployed on wards, like Uber drivers gravitating to locations with the highest demand at certain times of day. But the move will also trigger concerns about privacy, cyber security and the shifting role of health professionals.

The first project will focus on improving the hospital’s accident and emergency department, which like many hospitals is failing to meet government waiting time targets.

“Our performance this year has fallen short of the four-hour wait, which is no reflection on the dedication and commitment of our staff,” said Prof Marcel Levi, UCLH chief executive. “[It’s] an indicator of some of the other things in the entire chain concerning the flow of acute patients in and out the hospital that are wrong.”

In March, just 76.4% of patients needing urgent care were treated within four hours at hospital A&E units in England in March – the lowest proportion since records began in 2010.

Using data taken from thousands of presentations, a machine learning algorithm might indicate, for instance, whether a patient with abdomen pain was likely to be suffering from a severe problem, like intestinal perforation or a systemic infection, and fast-track those patients preventing their condition from becoming critical.

“Machines will never replace doctors, but the use of data, expertise and technology can radically change how we manage our services – for the better,” said Levi.

Another project, already underway, aims to identify patients who are are likely to fail to attend appointments. A consultant neurologist at the hospital, Parashkev Nachev, has used data including factors such as age, address and weather conditions to predict with 85% accuracy whether a patient will turn up for outpatient clinics and MRI scans.