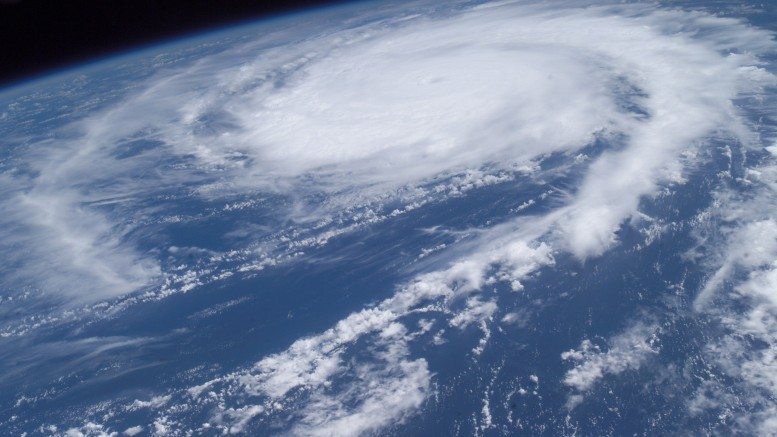 Al Gore and warmists everywhere must grind their teeth when NOAA reminds us that it has been 11 years since the last major hurricane strike in the U.S. Technocrats can’t tolerate their science being shot full of holes. ⁃ TN Editor

Today marks the completion of a record-breaking 11 years without a major hurricane striking the U.S. mainland, according to the National Oceanic and Atmospheric Administration(NOAA).

“I can confirm that as of October 24, 2016, it will be a complete 11 years since a major hurricane has struck the United States, as defined by the Saffir-Simpson Hurricane Wind Scale of being a Category 3 or higher,” meteorologist Dennis Feltgen, spokesman for NOAA’s National Hurricane Center (NHC), told CNSNews.com.

“The current streak of no major hurricane landfalls onto the U.S. mainland remains intact. The last one to do so was Hurricane Wilma on October 24, 2005,” Feltgen said.

Category 3 and higher hurricanes are characterized by sustained wind speeds of 111 mph or more and strong storm surges that are capable of causing “devastating” or “catastrophic” damage.

The current 11-year stretch with no major hurricane striking the United States is the longest since record-keeping began, according to NOAA data going back to 1851.

But since then, no major hurricanes have made landfall in the U.S. However, lower category hurricanes–such as Hurricane Matthew earlier this month and Hurricane Sandy in 2012–have killed dozens of people and caused billions of dollars’ worth of damage.

According to NHC director Rick Knabb, flooding from storm surge is responsible for 9 out of 10 hurricane fatalities in the U.S.

Hurricane Matthew, the first Category 5 hurricane to form in the Atlantic since 2007, roared through the Caribbean as a Category 4 hurricane with torrential rains and wind speeds of 145 mph, leaving 546 people dead and 128 missing in Haiti.

It was the fifth hurricane of the 2016 Atlantic hurricane season, which officially opened on June 1st and ends on November 30th.

However, Matthew had weakened to a Category 1 by the time it made landfall near McClellanville, S.C. on October 8th  with maximum sustained winds of 75 mph. The downgraded but still dangerous storm caused extensive flooding in several southeastern states and was responsible for 44 deaths in the U.S., including 24 in North Carolina.

Likewise, Hurricane Sandy had been downgraded to a post-tropical cyclone by the time it made landfall in New Jersey on Oct. 29, 2012.