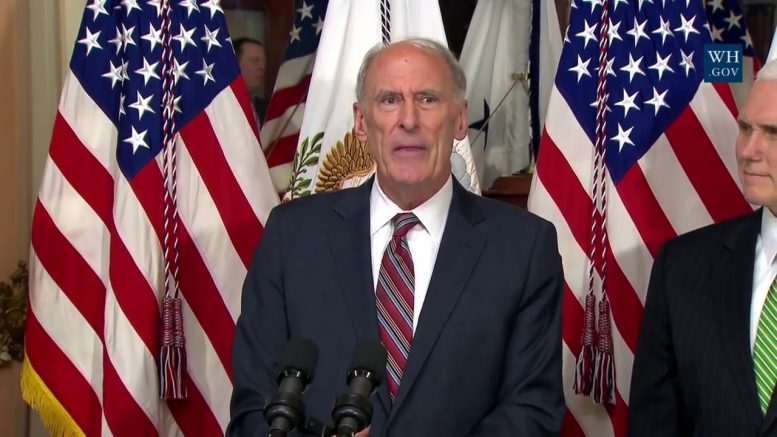 Technocrats are data hoarders and will never divulge how much data they have collected, legally or illegally. The NSA and the entire intelligence network have gone rogue on the American public and have become a key element in the impending Technocracy waiting to be established. ⁃ TN Editor

Lawmakers should know how the laws they pass impact their constituents. That’s especially true when the law would reauthorize a vast Internet and telephone spying program that collects information about millions of law-abiding Americans.

But that’s exactly what the Intelligence Community wants Congress to do when it considers reauthorizing a sweeping electronic surveillance authority under the expiring Section 702, as enacted by the FISA Amendments Act, before the end of the year.

Intelligence officials have been promising Congress they would provide lawmakers with an estimate of the number of American communications that are collected under Section 702. That estimate is a critical piece of information for lawmakers to have as they consider whether and how to reauthorize and reform the warrantless Internet surveillance of millions of innocent Americans in the coming months.

But during a hearing on Section 702 in front of the Senate Intelligence Committee yesterday, Director of National Intelligence Dan Coats, despite previous assurances, said he won’t be providing that estimate out of national security and, ironically, privacy concerns.

He told lawmakers it is “infeasible to generate an exact, accurate, meaningful, and responsive methodology that can count how often a U.S. person’s communications may be incidentally collected under Section 702.” To do so would require diverting NSA analysts’ attention away from their current work to “conduct additional significant research” to determine whether the communications collected under Section 702 are American. “I would be asking trained NSA analysts to conduct intense identity verification research on potential U.S. persons who are not targets of an investigation,” he said. “From a privacy and civil liberties perspective, I find this unpalatable.”

From a privacy and civil liberties perspective, we find it unpalatable that the Intelligence Community would ask Congress to reauthorize a controversial surveillance program without first following through on the promise—reiterated by Coats as recently as earlier this year—to provide some much needed information about how the program impacts Americans. To do so supposedly in the name of privacy concerns is even worse.

It should go without saying: if the Intelligence Community is truly worried about the privacy and civil liberties of ordinary Americans, officials will take the looming Section 702 sunset as an opportunity to give lawmakers the information they need to have an informed and meaningful debate about how government spying programs impact Americans’ privacy.

Privacy advocate Sen. Ron Wyden criticized DNI Coats for his backtracking, calling his reversal a “very, very damaging position to stake out.” He warned, “We’re going to battle it out in the course of this, because there are a lot of Americans that share our view that security and liberty are not mutually exclusive.”

What the NSA with DARPA and the CIA are doing to we Americans is so reprehensible, unspeakable, at times I can’t put it into words, because I’m too targeted with the drones they released over our skies in 2012 with hardened and agonizing energy and nano-sensor weapons, at times shot into me in a rapid-gunfire like manner. Too many Americans to count, as a 5’2″ widow (female) whom the NSA made sure to direct energies at other’s brains (to prevent me from being awarded the justice due to me) after they covered-up the massive death of my husband, then came… Read more »

Privacy is every Americans right. Freedom of speech and freedom of the internet,. We must keep the internet free from the government. Stop the Government from spying on everybody, we have a constitutional right to our privacy. Use the search engine that does not change its results for political reasons and respects your privacy, just good old fashion results that are not tracked. Lookseek.com Have a great day