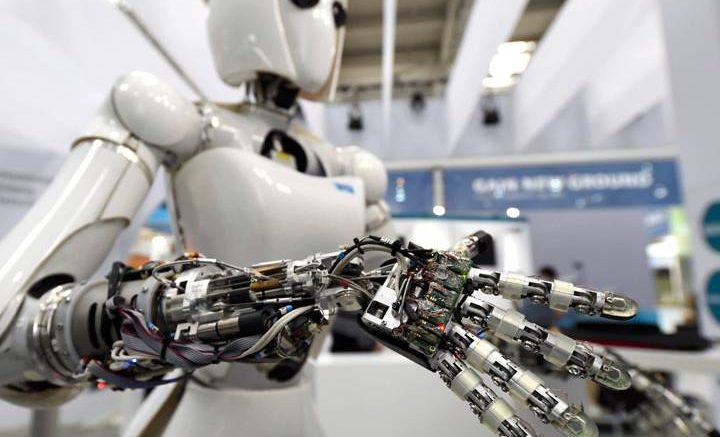 352 AI experts forecast a 50% chance AI will outperform humans in all tasks within 45 years, and take all jobs from humans within 120 years. A similar study should be done to ask non-AI experts what they forecast.  ⁃ TN Editor

In less than 50 years, artificial intelligence will be able to beat humans at all of their own tasks, according to a new study.

And, the first hints of this shift will become apparent much sooner.

Within the next ten years alone, the researchers found AI will outperform humans in language translation, truck driving, and even writing high-school essays – and, they say machines could be writing bestselling books by 2049.

In a new study, researchers from Oxford University’s Future of Humanity Institute, Yale University, and AI Impacts surveyed 352 machine learning experts to forecast the progress of AI in the next few decades.

The experts were asked about the timing of specific capabilities and occupations, as well as their predictions on when AI will become superior over humans in all tasks – and what the social implications of this might be.

The researchers predicted that machines will be better than humans at translating languages by 2024, writing high-school essays by 2026, driving a truck by 2027, and working in retail by 2031.

According to the researchers, there’s a 50 percent chance artificial intelligence will outperform humans in all tasks in just 45 years.

And, by the same likelihood, they say machines could take over all human jobs in 120 years.

Some said this could even happen sooner.

Artificial intelligence is fast improving its capabilities, and has increasingly proven itself in historically human-dominated fields.

After outperforming humans on numerous occasions, the algorithm – which has been anointed the new ‘Go god’ – is now retiring.

While AI is expected to benefit society in many ways, the researchers also say machines will present a new set of challenges.

‘Advances in artificial intelligence will have massive social consequences,’ the authors wrote.

These people do not value any life. They do not understand the connections and are totally task oriented, a soulless anti-social people. These same people believe that humanity and possibly all life will be obsolete. In many circles, AI will make engineers obsolete as quantum computing can come up with better new ideas. Policy will be run by decision machines for out own good. We already know heuristics and AI are making decisions in medicine, investing, militarism and a host of other industries.