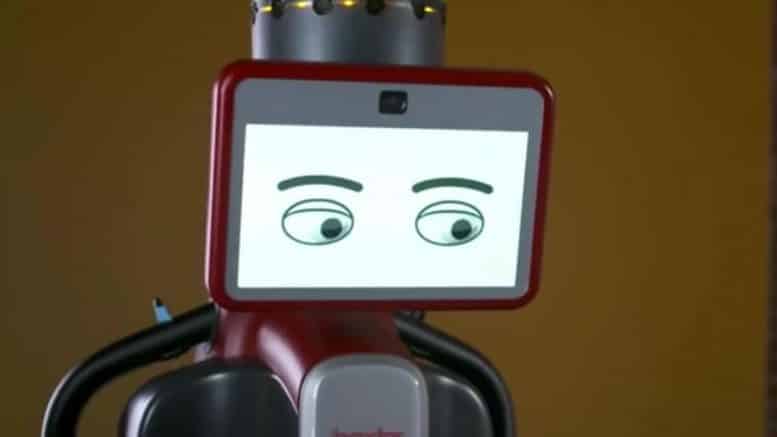 It is no consolation that live humans will be massively displaced by, and yet served by, inanimate robots. This will essentially turn people into house pets, with little reason to exist. ⁃ TN Editor

Almost 250,000 public sector workers could lose their jobs to robots over the next 15 years, according to a new report which claims machines would be more efficient and save billions of pounds.

Reform, a right-of-centre thinktank, says websites and artificial intelligence “chat bots” could replace up to 90% of Whitehall’s administrators, as well as tens of thousands in the NHS and GPs’ surgeries, by 2030 – saving as much as £4bn a year.

Even nurses and doctors could fall victim to the march of the machines, which the report says can outperform humans at some diagnoses and routine surgical procedures, and are more efficient at collecting information.

The report argues that public services should become more flexible by embracing a gig economy where workers support themselves through a variety of flexible jobs acquired through online platforms.

In remarks that seem set to infuriate unions, a Reform press release says: “Public services can become the next Uber, using the gig economy to employ locum doctors and supply teachers.”

Few complex roles, it suggests, will be able to resist the move towards automation, with the aim that public services will eventually become “diamond-shaped”, as both frontline and strategic roles are replaced by computers.

“Twenty percent of public-sector workers hold strategic, ‘cognitive’ roles,” it says. “They will use data analytics to identify patterns – improving decision-making and allocating workers most efficiently.