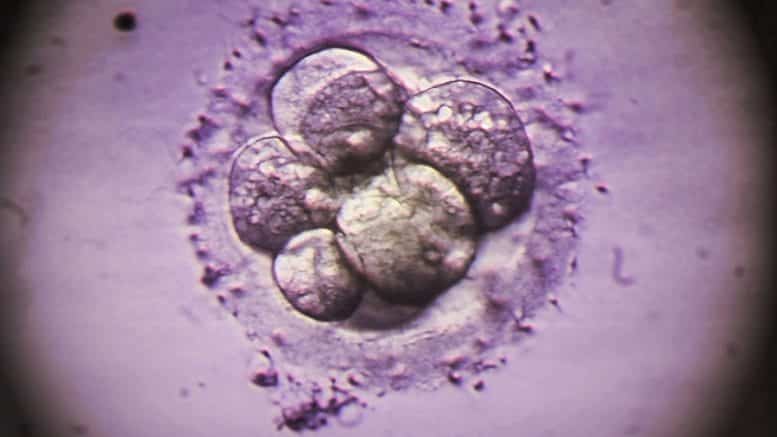 Technocrat-minded Genetic scientists are literally playing with life itself, dooming viable human embryos to destruction in the process. This is wrong on so many levels, and is totally devoid of human ethics. ⁃ TN Editor

British scientists have used a genome editing tool known as CRISPR/Cas9 to knock out a gene in embryos just a few days old, testing the technique’s ability to decipher key gene functions in early human development.

The researchers said their experiments, using a technology that is the subject of fierce international debate because of fears that it could be used to create babies to order, will deepen understanding of the biology of early human development.

CRISPR/Cas9 can enable scientists to find and modify or replace genetic defects. Many describe it as game-changing.

“One way to find out what a gene does in the developing embryo is to see what happens when it isn’t working,” said Kathy Niakan, a stem cell scientists who led the research at Britain’s Francis Crick Institute.

“Now we have demonstrated an efficient way of doing this, we hope that other scientists will use it to find out the roles of other genes.”

She said her hope was for scientists to decipher the roles of all the key genes embryos need to develop successfully. This could then improve IVF treatments for infertile couples and also help doctors understand why so many pregnancies fail.

“It may take many years to achieve such an understanding, our study is just the first step,” Niakan said.

Niakan’s team decided to use it to stop a key gene from producing a protein called OCT4, which normally becomes active in the first few days of human embryo development.