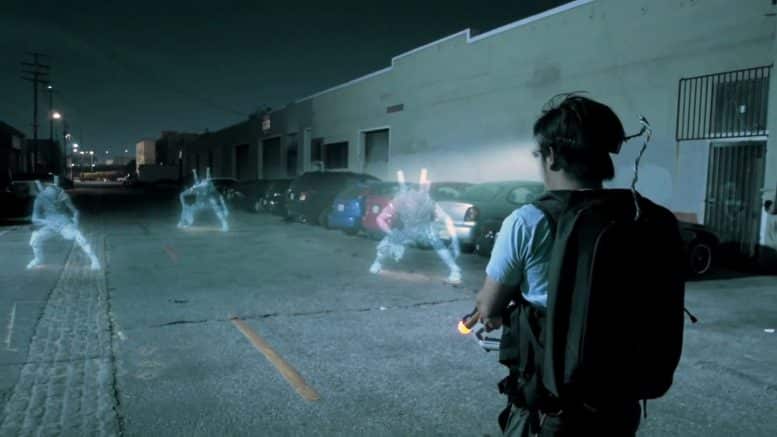 Altered reality is one of the most dangerous technologies to loose on civilization because it has the documented ability to rewire the human brain in all sorts of ways. The reason is because it provides such a realistic image that it cannot be discerned to be false – and the brain accepts the images it sees as real. ⁃ TN Editor

The digital reality industry is exploding, and tech titans are in an arms race to cut themselves a niche in the sector, earn bragging rights for the snazziest devices that will drive future billion-dollar valuations.

VR and AR have been creating the most buzz, though the average user might be hard-put to tell one from the other. That’s hardly surprising when the media, and sometimes the innovators themselves, tend to use the two terms interchangeably. But when it comes to alternate realities, either one will emerge to redefine existence, or the two leaders will merge to become an even bigger reality.

VR and AR are two sides of the same coin though they have significantly different capabilities.

VR is the grandfather of our alternate reality, with the first VR devices dating all the way back to the era of the head-mounted Telesphere Mask.

Much earlier attempts at VR had been made in the form of 360-degree murals.

AR has been slower off the blocks, mainly because the underlying technology requires more fine-tuning for things like motion controllers, depth sensors and cameras for a truly awesome user experience.

VR is a totally immersive experience that completely shuts out the outside world by creating a virtual environment for the user to inhabit. VR experiences can be totally cool but lack a real-world feeling because they involve little or no sensory input from the user or their environment.

AR, on the other hand, works by mapping the real world and then laying virtual objects on top of it. The real world becomes the backdrop of the AR environment that the user is able to control. AR, unlike VR, is like a half-complete painting that allows you to add your own details.

Another significant difference is the hardware. VR mostly relies on those unmissable head-mounted-displays (HMD), while AR devices mostly use smartphone cameras as their portal.