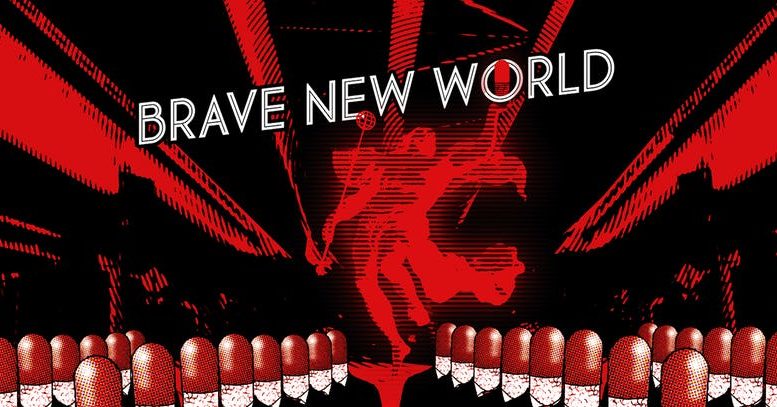 The author righty concludes: Technocrat “elites today who fear nationalism are working toward a much more alarming and damaging post-nationalist world of unfreedom and uniformity.” ⁃ TN Editor

Is nationalism right for America? With President Trump, an avowed nationalist, leading the Republican Party, it’s not surprising that the best commentary on nationalism—and the sharpest debate—is now found on the political right.

For proof, one need only have sat in on the National Review Institute’s recent Ideas Summit, where the grand debate saw Rich Lowry, National Review’s editor-in-chief, take the side of nationalism against Jonah Goldberg, the founder of National Review Online.

But why is nationalism such a hot topic today at all? While the president’s rhetoric is influential, and the ferment on the right has an attentive audience, something much more substantial accounts for the rise in nationalist sentiment at home and abroad.

Americans must realize that the solution to the puzzle is hiding in plain sight. Nationalism is back as a burning issue not because of modern demagoguery or ancient hatreds but because of the triumph of digital technology over everyday life.

In the United States and around the world, the digital age is forcing a new choice between two types of governance—one nationalist, the other imperial. While both carry risks, only one is compatible with constitutional government and the central claims of the Declaration of Independence.

Americans shouldn’t fear that digital life is going to bring back the inhuman old days of twentieth-century-style nationalist extremism. The proper thing to fear is a dehumanizing new form of digital despotism.

The preeminent threat to American life is not the resurgence of the beasts within us, but the mastery of the bots above us. This is why the right’s new nationalists should command our attention.

The debate on the right frames the issue in exactly the right way. One side asserts that nationalism contains the paramount threat of the new age. These critics warn that all will be lost if we fail to head off a primitive backlash against the globalizing forces accelerated by the technocratic elite. They fear the beast within.

The other side warns that the West’s globalist technocrats have embraced a new imperial vision, one that promises uniform unfreedom on all, their worship of “diversity” notwithstanding. Their plan is increasingly out in the open.

In “The Big Nine,” New York University professor Amy Webb argues that artificial intelligence must be put not under American control but under that of a new international organization—a global diversity and inclusion agency. Otherwise, she warns, our robots will have white privilege—or even become white supremacists.

ARTIFICIAL INTELLIGENCE CAN DESTROY THE HUMAN RACE.
THE IDIOTS AT THE PENTAGON ARE BUILDING TERMINATORS BECAUSE THEY ARE STUPID EVIL TRAITORS WHO PLEDGE THEIR PERMANENT SERVICE TO THE BRITISH EMPIRE. THE PENTAGON WIPES ITS ASS WITH OUR DECLARATION OF INDEPENDENCE.