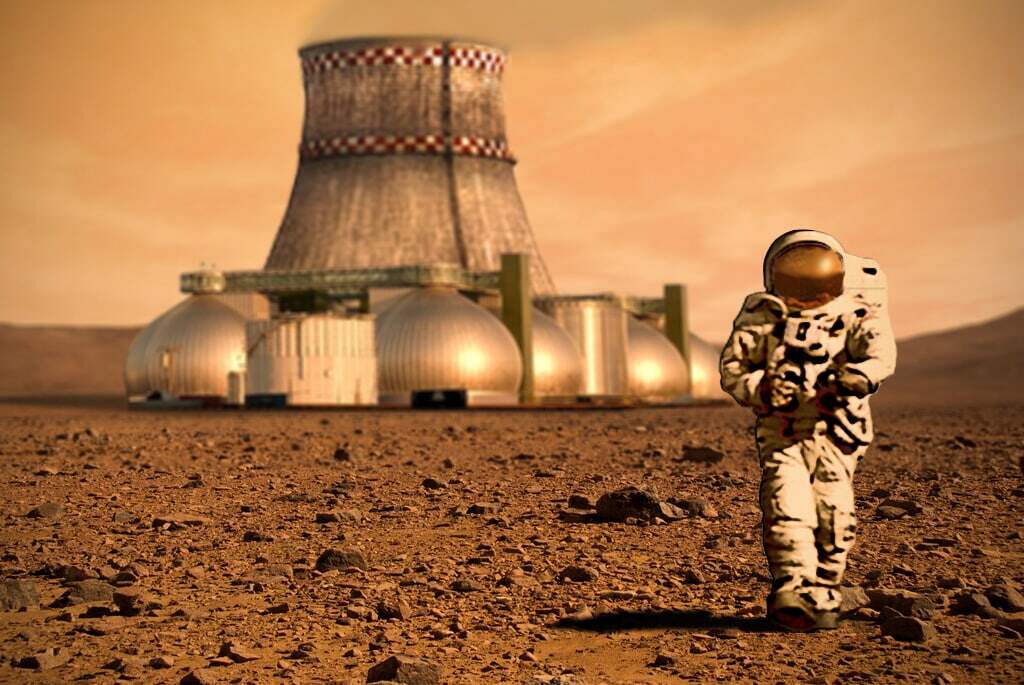 The very same Technocrats who are running society and the physical world into the ground are the first ones who want to get off the planet as it dies from climate change, overpopulation, disease, etc. We would have less problems if they would oblige.

The desire to reach the heavens is as old as the Tower of Babel, and has been depicted in art and literature for hundreds of years. Now that the technology exists to actually do it, Technocrats are doing it. Mars is more inhospitable than the Sahara Desert in the middle of summer, yet they deceive themselves that Mars is preferable to living on earth. ⁃ TN Editor

Coronavirus, climate change, overpopulation, rising sea levels, and the ever-present threat of nuclear war. Lots of people would leave this planet if they possibly could.

And maybe a few people can.

Maybe they’re just squandering their unimaginable wealth on rockets in the same way that mere millionaires might buy yachts.

But some people are speculating that the mega-rich might be planning to flee off-planet.

In a New York Times article entitled The Rich Are Planning to Leave This Wretched Planet, Michael Suffredini, who is spearheading the creation of a new “luxury” space station called Axiom, revealed the details of his designer orbital habitat.

He predicted that a holiday on Axiom would cost $55million, and not only had he recruited world-famous French designer Philippe Starck to create the station’s interior but he was close to doing a deal with a major European fashion house to provide custom-made space suits.

He said that three people had already signed up even though the space station had not yet launched. The station is slated to receive its first guests in 2022.

Elon Musk has made no secret of his plan to establish a permanent settlement on Mars. He has stressed the importance of ensuring that humanity is a multi-planet species so that there will be seem of us left behind if the worst should happen.

While the PayPal billionaire isn’t predicting a global conflict any time soon, he says: ”I think it’s unlikely that we’ll never have another world war again.”

But noted American media theorist Douglas Rushkoff has written that the overall direction of technological development was about creating an escape route for the super-rich.

He pointed out that combat robots would serve very well to guard the bolt-holes of billionaires remaining on Earth once climate change reached its end-game and described Elon Musk’s planned Mars colony as “less a continuation of the human diaspora than a lifeboat for the elite.”