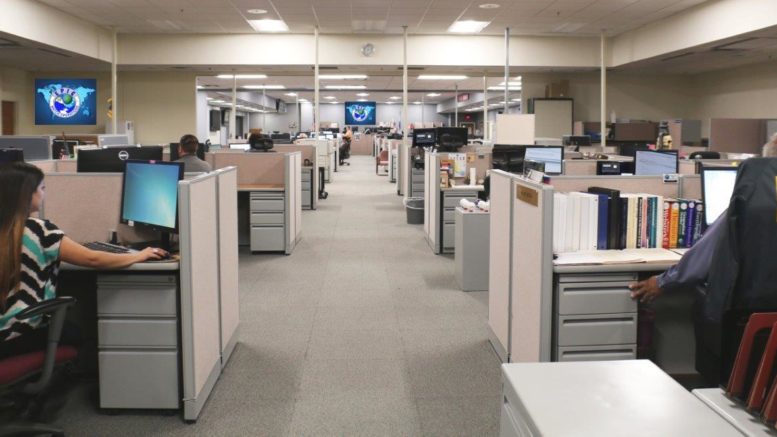 Please Share This Story!
PDF 📄
Let this be a lesson that the Technocrat mind has no space for adhering to individual laws or more generally, the rule of law. We have seen consistent and repeated instances of willful disregard within the intelligence community for years, from the NSA, FBI, CIA, and now the DEA. ⁃ TN Editor

The administration “failed to conduct a comprehensive legal analysis” of three NSA-style bulk data collection programs, according to the Justice Department Inspector General.

The Drug Enforcement Administration skirted numerous legal checks on a trio of bulk data collection programs dating back to the early 1990s, according to an internal watchdog.

In a heavily redacted, 144-page report published Thursday, the Justice Department Inspector General revealed the administration failed to fully assess the legal basis for three massive international surveillance operations that ran largely unchecked from 1992 to 2013. Two of the programs remain active in some form today.

Under one initiative, which investigators called “Program A,” the administration used “non-target specific” subpoenas to force multiple telecom providers to provide metadata on every phone call made from the U.S. to as many as 116 countries with “a nexus to drugs.” Investigators found some companies also provided the officials with data on all calls made between those foreign countries.

The administration also conducted two other bulk surveillance programs during that time without assessing their legality, investigators found. Under “Program B,” officials used similarly sweeping subpoenas to collect information on anyone who purchased specific products from participating vendors. Through “Program C,” DEA purchased telephone metadata for targets of ongoing investigations through a contractor for a separate government agency.

Investigators found the administration “failed to conduct a comprehensive legal analysis” of actions under all three programs. Previous court rulings have called into question the use of the sweeping subpoenas under programs A and B, they said. According to the report, the FBI also raised concerns about the legality of the operations.

“We also found the absence of a robust legal review troubling because the DEA utilized the bulk data collected … on an unknown number of occasions in support of investigations by non-DEA federal agencies that had no apparent connection to specific drug investigations,” the IG added. “This utilization raised significant legal questions” because the administration justified its actions by saying the information “was ‘relevant or material’ to a drug investigation.”

DEA significantly scaled back Program A after Edward Snowden revealed the existence of similar sweeping surveillance programs at the National Security Agency, according to investigators. In 2014, the administration started subpoenaing metadata on calls made from phone numbers specifically tied to federal investigations. This more narrow surveillance program remains active today, the IG said.